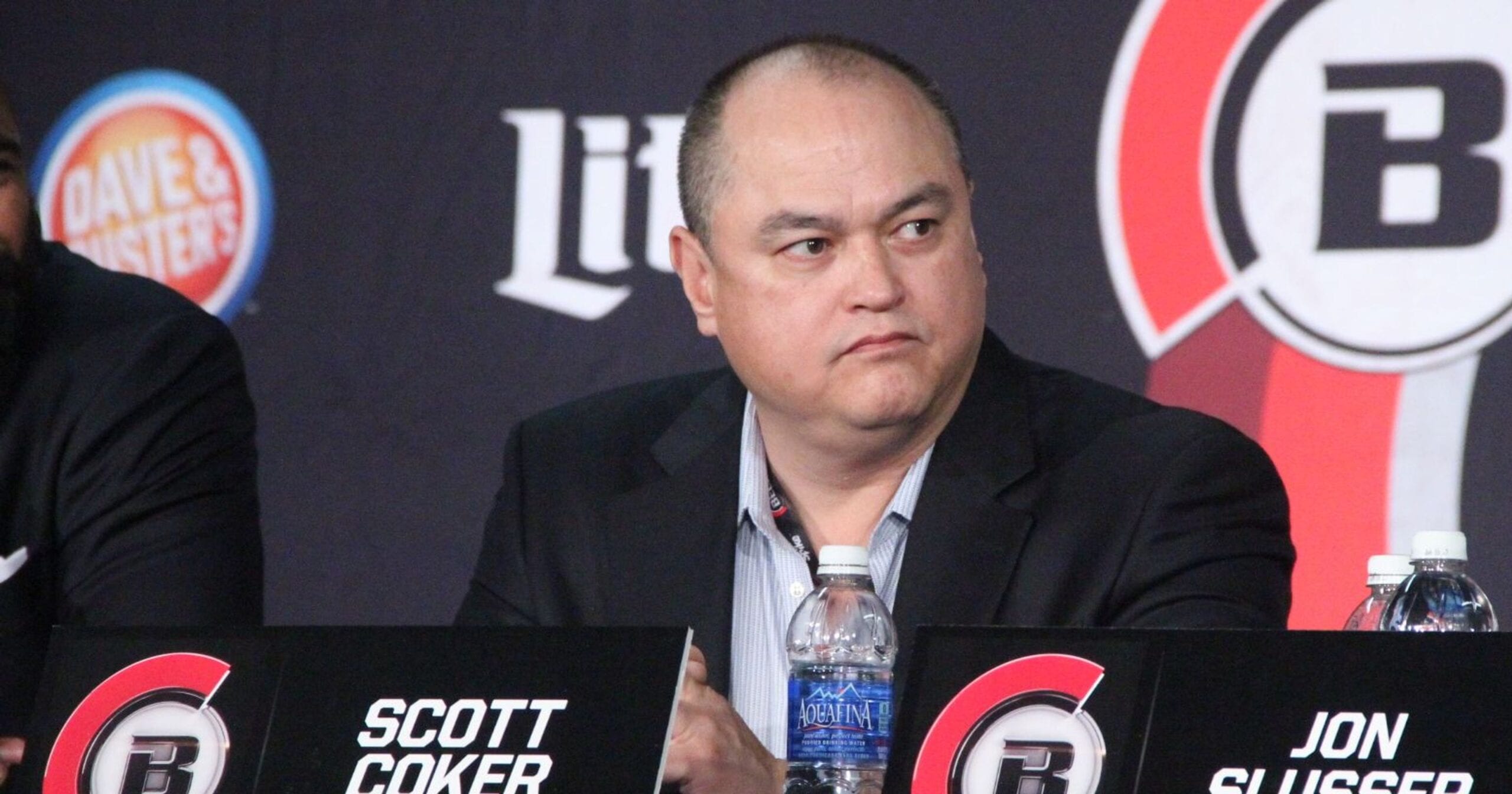 Yet another tournament is on the horizon for Bellator MMA. This time around, Scott Coker says it’s featherweight’s turn.

First, the heavyweights had their run that just saw Ryan Bader defeat Fedor Emelianenko to capture the heavyweight title and win the World Heavyweight Grand Prix. The welterweights are shining now in their Grand Prix. Come this fall, the 145-pounders will have their go.

“When you think about all of the studs we have in that weight division, it just has to be done,” Coker said on a recent episode of Ariel Helwani’s MMA Show.

Coker also said that he has no idea who will participate in the 16-man tournament as of yet. He did, however, reveal that the tournament will kick off this fall and he expects it to last one year.

The opening round will consist of eight fights. Ideally Coker would like all the opening round fights to take place in the same night or on a doubleheader weekend, similar to what we just experienced with Bellator 215 & 216.