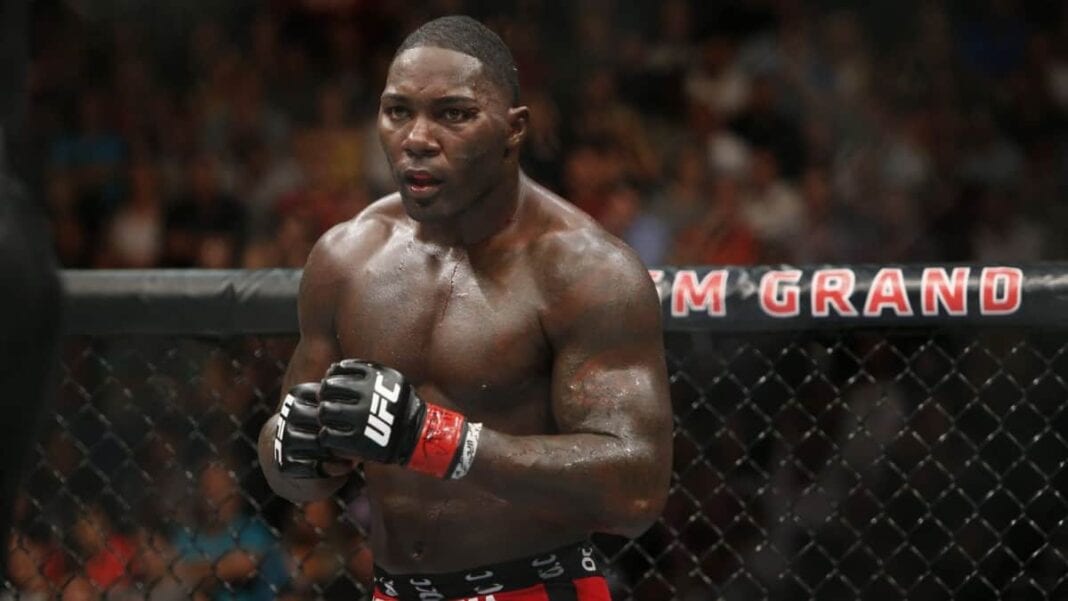 Announcements came tonight that light heavyweights Anthony ‘Rumble’ Johnson and Glover Teixeira will meet on the card. The fight is a rescheduling of their UFC on FOX 20 bout that was recently called off due to an injury to ‘Rumble.’

The No. 2-ranked ‘Rumble’ has won two straight blurs by knockout over Ryan Bader and Jimi Manuwa. Teixeira, meanwhile, has won three straight by finish over Rashad Evans, Patrick Cummins, and Ovince St. Preux. The winner of the fight is expected to get the next crack at the winner of UFC 200’s Daniel Cormier vs. Jon Jones main event. 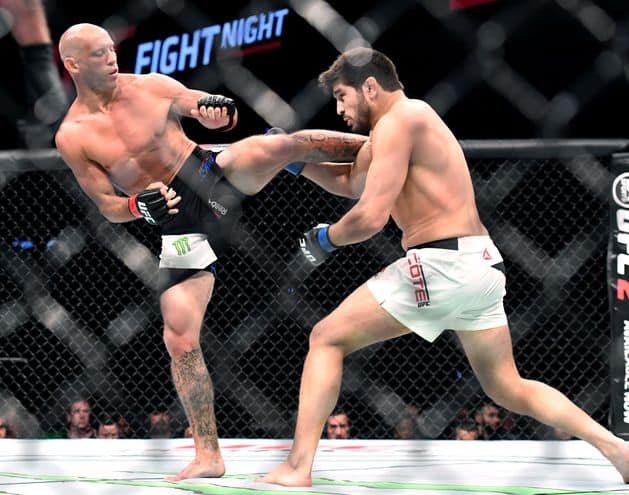 The event also got a big boost in the form of a welterweight scrap between rising veterans Donald Cerrone and Rick Story. After a failed title bout against lightweight champ Rafael dos Anjos late last year, fan favorite ‘Cowboy’ has made an extremely successful transition to welterweight by stopping Patrick Côte and Alex Oliveira in consecutive bouts.