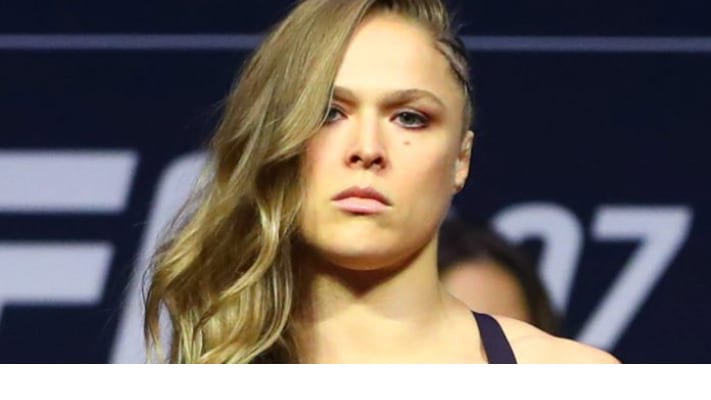 While shooting her upcoming television show “911,” the former UFC star’s left hand was smashed with a boat door. As a result, she would break and nearly lose her middle finger. Despite the injury, Rousey still finished her scene before being rushed to a nearby hospital.

The former champ released a YouTube video this past Wednesday explaining how the incident went down.

“I had to tell the director, I remember, like, turning towards him and I remember telling them ‘you guys are not going to like, this, but my finger is no longer attached to my finger.’ And they were like ‘what?’ and I looked down and my finger was barely hanging on.”

What do you think about Rousey nearly losing her finger on the set of “911?”