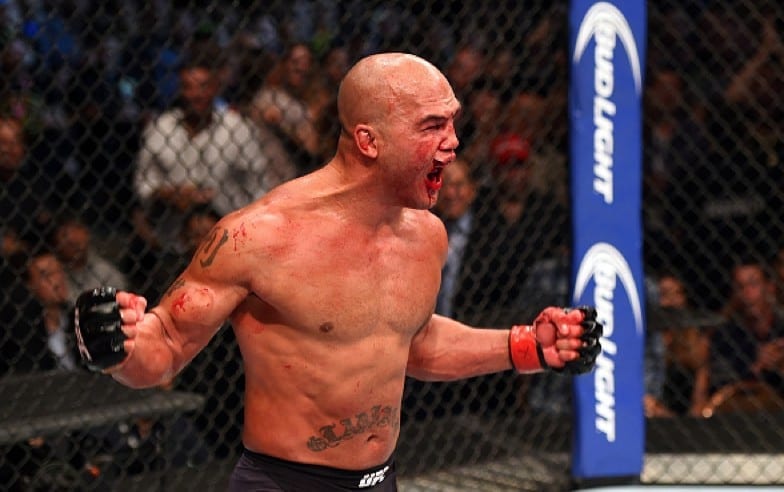 Originally scheduled for the UFC 193 main event, Robbie Lawler vs. Carlos Condit was replaced by Ronda Rousey vs. Holly Holm at the Etihad Stadium in Melbourne, Australia. ‘Ruthless’ injured his thumb and elected to skip surgery for a quicker return. It’s now been confirmed that the welterweight championship bout is back on, and will switch places with Rousey/Holm to serve as the UFC 195 main event.

The card goes down on New Year’s Eve weekend in Las Vegas, Nevada, with no other bouts officially announced yet. It’s likely there will be a host of exciting match-ups as the UFC has always brought out the big guns for NYE shows. Lawler is fresh off a stunning TKO win over Rory MacDonald at the blockbuster UFC 189 card, also held in Sin City.

Condit spent a year away from the sport following a torn ACL against Tyron Woodley, returning with a bloody TKO win over Thiago Alves that was vintage ‘NBK”. Wins over Martin Kampmann, Nick Diaz and Jake Ellenberger highlight his recent record, which is filled with violent finishes to the tune of 28 from 30 fights.

STay tuned to LowKickMMA for more UFC 195 news and updates!