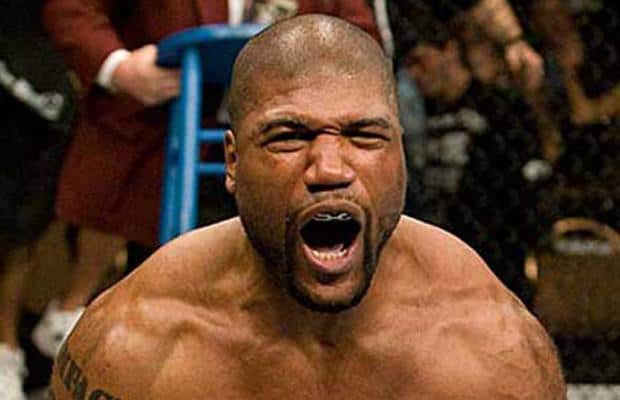 Former UFC light heavyweight champion Quinton “Rampage” Jackson was last seen defeating Fabio Maldonado at April’s UFC 186 after being away from the Octagon since January of 2013.

Jackson signed with Bellator MMA later that year and went 3-0 with a first-round TKO over Joey Beltran, a first-round knockout of Christian M’Pumbu and finally a five-round unanimous decision against King Mo in the main event of May 2014’s Bellator 120.

He signed with the UFC in early 2015 but was held back by Bellator MMA due to a court injunction issued against him. Bellator felt that Jackson was in breach of his contract by signing with the UFC, and they almost had Rampage off of UFC 186 until a last-minute appeal came through for the former 205-pound kingpin.

Jackson won his appeal when a New Jersey judge reversed the injunction, allowing him to fight Maldonado at UFC 186 in Montreal.

Ariel Helwani reported on Wednesday’s episode of UFC Tonight that Jackson has an injunction hearing on June 12 to see where the suit goes next. Until then, his fighting future in the UFC is much up in the air, but if recent developments are any indication, Rampage could be back in the Octagon looking for another big win in the contender-starved light heavyweight division.

That is, unless Bellator‘s lawyers have anything to say about it.