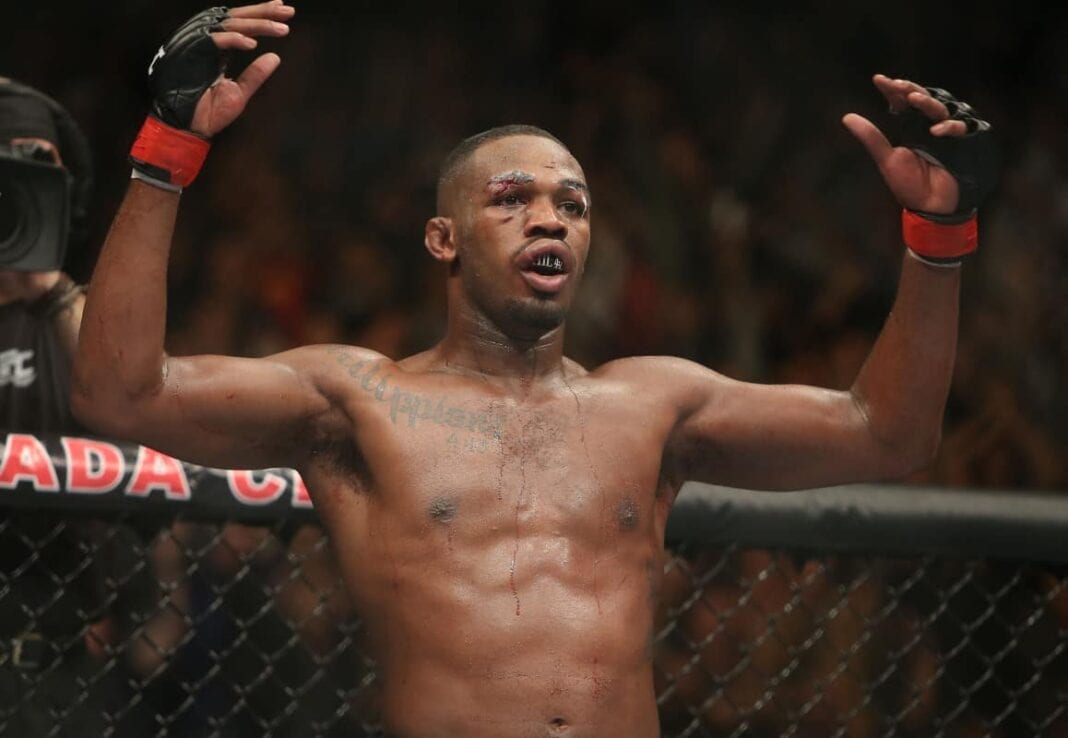 There has been a lot of talk in the last week about Jon Jones moving up in weight. “Bones” said he could take on new interim champion Fabricio Werdum, and “Vai Cavalo” quickly accepted the proposal. With Jones looking like he will move up in weight sooner rather than later, an eventual match with Cain Velasquez could be on the horizon, providing he gets past Werdum.

AKA team mate Luke Rockhold chimed in on a potential Jones vs Velasquez bout, stating to MMAFighting.com that he thinks “Bones” would be in trouble:

“Not a chance, Cain, just the storm that he can put on you, you can’t stop it. I’ve trained with the guy, I’ve sparred with him so many times, and when he wants to get after you, he’s going to get after you. You can only run away so long. Jon Jones doesn’t have the style to keep him off him. Cain is just a beast, he’ll bull his way right through him.”

Of course Jones still has work to do at 205 pounds before he can consider the division cleared. Alexander Gustafsson and Anthony Johnson fight for the number one spot in January, and of course Daniel Cormier will get his crack at the champion at UFC 182. With Velasquez’s hectic injury schedule though, I wouldn’t start holding my breath for a super fight any time soon.

The heavyweight champion has been sidelined for the past year with surgeries to his knee and shoulder. With Fabricio Werdum making a statement against Mark Hunt at UFC 180, and Dana White hinting at stripping the title from CV, all the pressure is on the pride of Mexico to return ASAP.

Who you got in a super fight between Jon Jones and Cain Velasquez?