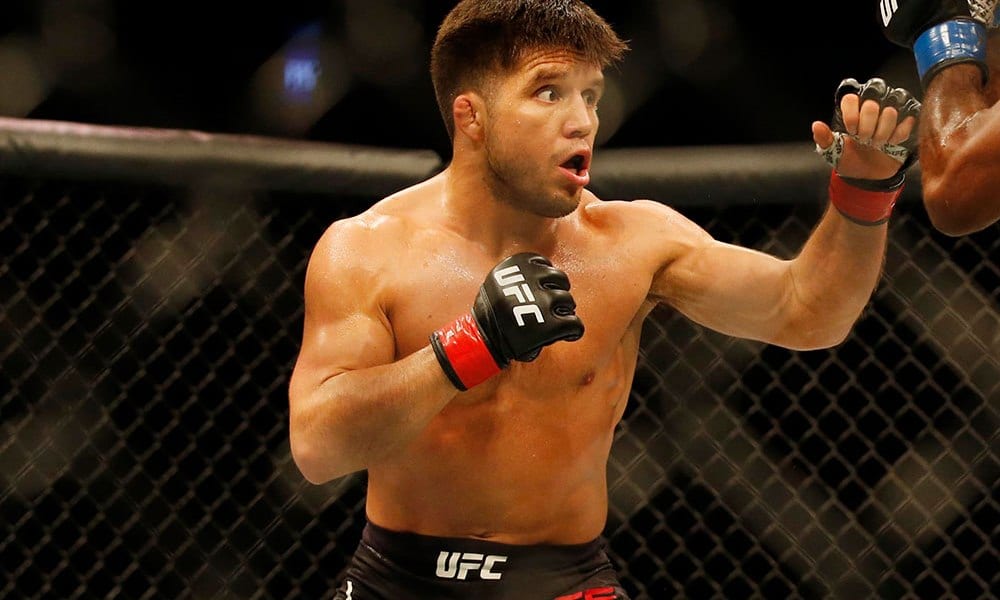 Flyweight champion Henry Cejudo will battle bantamweight champion TJ Dillashaw for his 125-pound title in the main event of next weekend’s UFC on SPN+ 1 from Brooklyn, New York.

It could be the biggest fight of Cejudo’s rapidly growing MMA resume, and he’s taking it seriously. Cejudo rose to fame as an Olympic gold medalist in wrestling in 2008, so he’s long been an elite athlete.His star has only just begun shining in the UFC, however, as he dethroned Demetrious Johnson in his last fight at August 2018’s UFC 227. So with his career going to an all-new level, it seems his physical fitness is improving at a similar pace. A photo of him appearing in incredible shape surfaced online today.

By contrast, Dillashaw has looked increasingly drawn and depleted due to his cut down to flyweight in the eyes of many. Others believe he’s looking ripped and in shape as well. The jury’s still out on “The Viper” at 125 until we see him compete.

But no one can argue that Cejudo looks incredibly jacked in this image. It seems like it was right after a workout Chad Mendes’ post-workout photo of a few years back. Even if it was it is, Cejudo is looking more ripped than ever. It seems he just got over his issues making weight, but this may suggest they could be revisited.

They could also suggest Dillashaw is in for a long night if he isn’t his full self in the UFC’s ESPN debut.