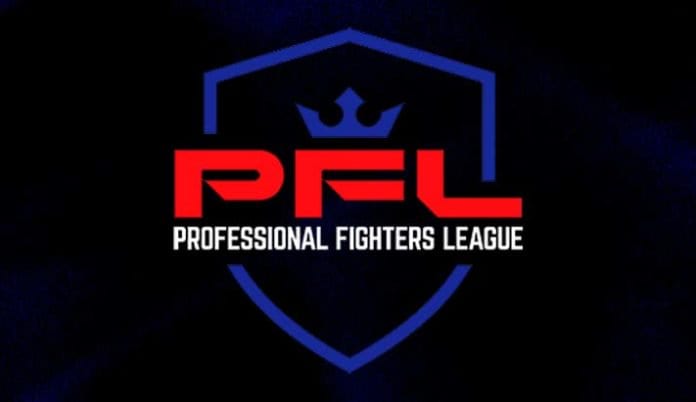 The Professional Fighters League (PFL) touches down in New Orleans, Louisiana for their first ever playoff event. The 145ers and 265ers are on display.

The regular season is done and now the PFL ushers in their inaugural playoff season that ends in multiple million dollar payouts.

Jack May vs. Alex Nicholson