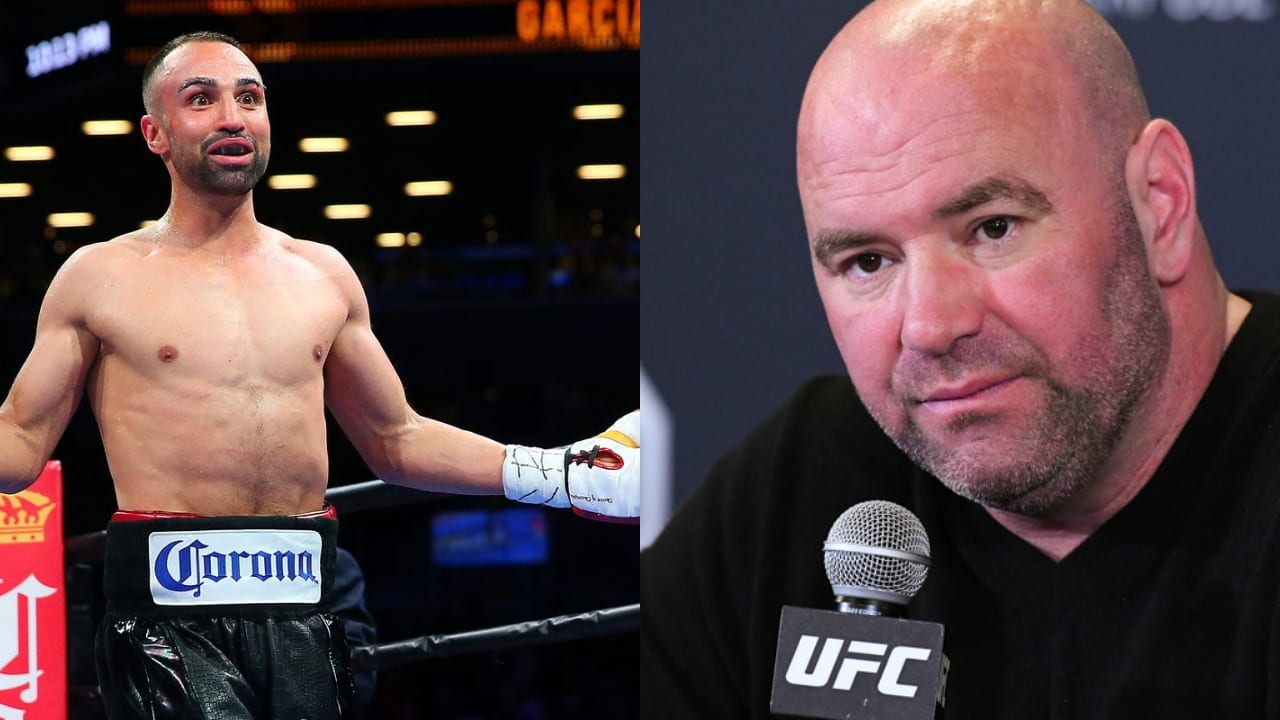 Paulie Malignaggi rips UFC President Dana White in his latest rant against the sport of MMA (Mixed Martial Arts). The former boxer is no stranger to speaking his mind even if it’s against someone that he has no chance of fighting. This comes off the fact that he’s been calling for a showdown against former UFC lightweight and featherweight champion Conor McGregor for two years now.

It all stems from a recent interview where the boxing analyst ripped White for the treatment that he gives towards his fighters.

“He’s such a dirtbag,” Malignaggi said Friday night on MMAjunkie Radio. “I don’t know how nobody beat the (expletive) out of him yet, honestly. I think he’s been (expletive) people forever. I’m not going to put anybody on the spot or mention names, but I have not met a single person that fought for Dana White that’s had anything good to say about Dana White.”

Malignaggi went back to the situation involving UFC light heavyweight champion Jon Jones being the reason that the UFC 232 event was moved from Las Vegas to California. In the eyes of the former boxing, it’s just another example of White not caring about all fighters but rather the bottom line. He’s also outraged by the fact that how UFC fighters are cheated out of making more money by White.

“As a fighter, you have to be compensated right, because there’s no show without you,” Malignaggi said. “You’re being basically pimped out anyway. You’re choosing to be pimped out, because it’s the life you choose to have. But there’s still an etiquette in which you treat these guys, and (White) is an animal. He has no etiquette.”