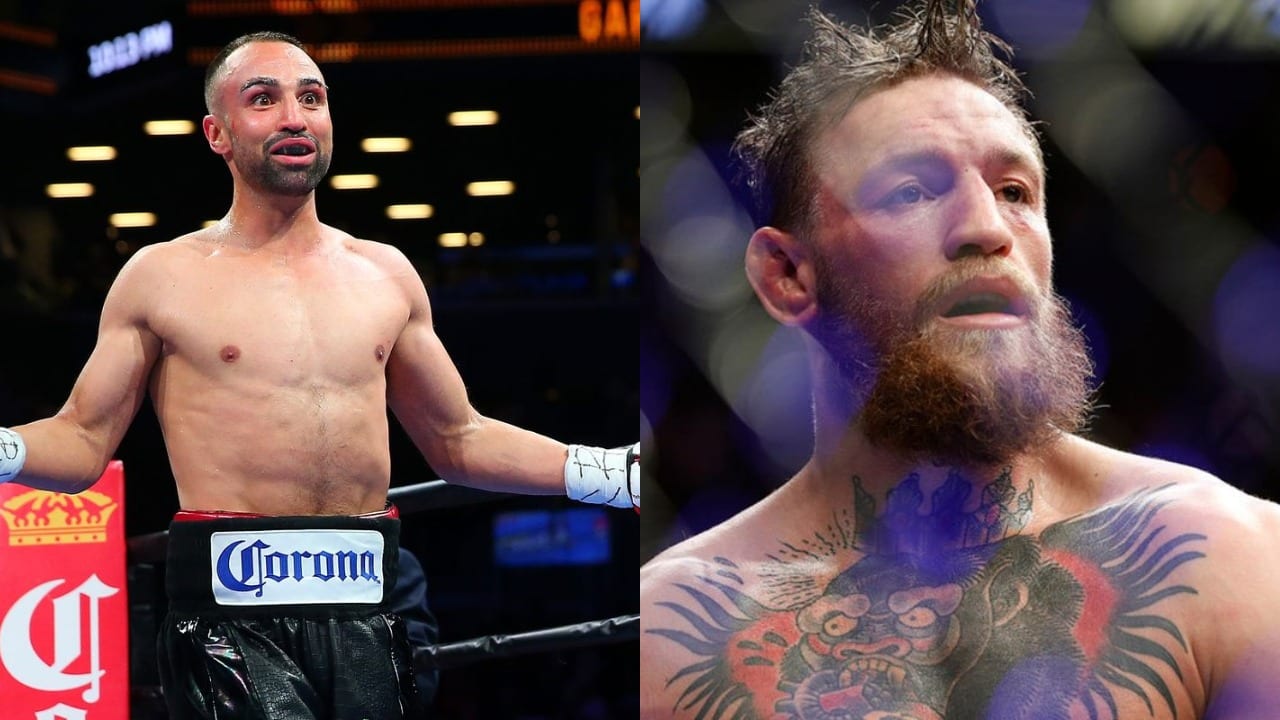 The bad blood between Malignaggi and McGregor has been well documented. Malignaggi was brought in as a sparring partner to help McGregor prepare for Floyd Mayweather last year.

As a result of this, Malignaggi was upset with some of the images and videos of posted on McGregor’s social media accounts. This footage was from their sparring sessions in which ‘Magic Man’ felt he was depicted in a bad light. The reason was due to the fact that one of the pictures showing McGregor standing over him on the canvas.

Paulie Malignaggi Puts Him On Blast

The former boxer took part in an interview on Sirius XM Rush 93’s The Luke Thomas Show. This is where he put McGregor on blast yet again once he started talking about the state of MMA today.

“I think it died down a little bit when they found out Conor lied to them again,” Paulie said (H/T to MMaNews). “Conor McGregor said he was gonna release sparring footage after the Floyd Mayweather fight. I said from the beginning he was never gonna release it. And then this year he said he was gonna release it a couple of months ago in November. So once again the trolls came out. ‘Let me have it’ and whatnot but November came and went and obviously we didn’t see any footage. I guess Conor still hasn’t figured out how he’s gonna doctor it correctly and figure out how he’s gonna do it.