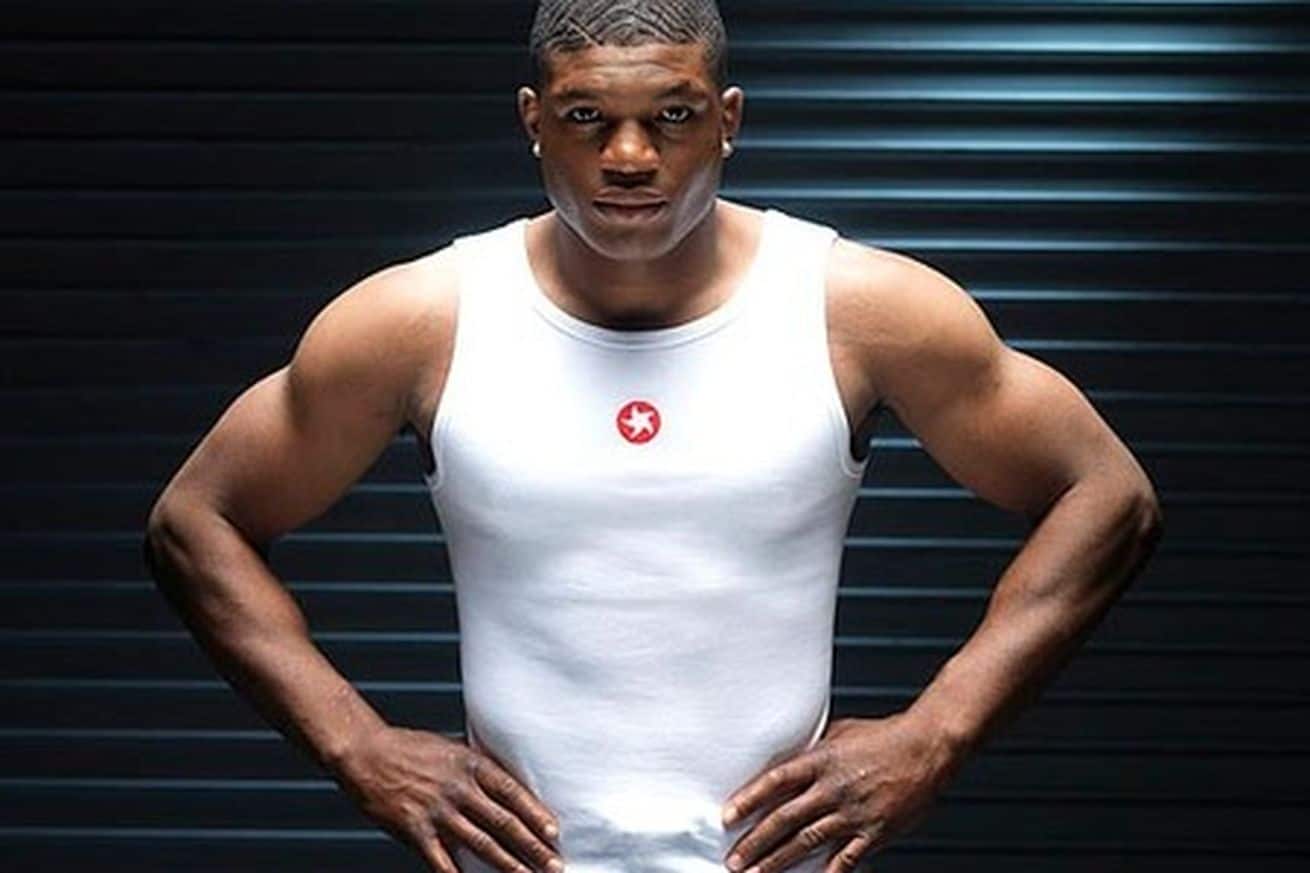 Paul Daley claims that his fight with Michael “Venom” Page at Bellator 216 does “nothing” for him.

The pair will face off in the first round of Bellator’s welterweight tournament. Whoever is crowned the winner will also receive $1 million. Speaking at the Bellator 216 press conference, Daley said a fight with Page does nothing for him, except getting him one step closer to the grand prize (via MMA Fighting):

“It does nothing for me, really,” Daley said. “It just puts me a step closer to the million dollars, it dispels the illusion a bit, but other than that it really does nothing.”

Daley has lost three of his last five fights inside the cage. His last appearance was a unanimous decision loss to Jon Fitch at Bellator 199 in May. As for “MVP”, he’s currently undefeated in his mixed martial arts (MMA) career. Of his 13 career wins, Page has finished 11 of them.