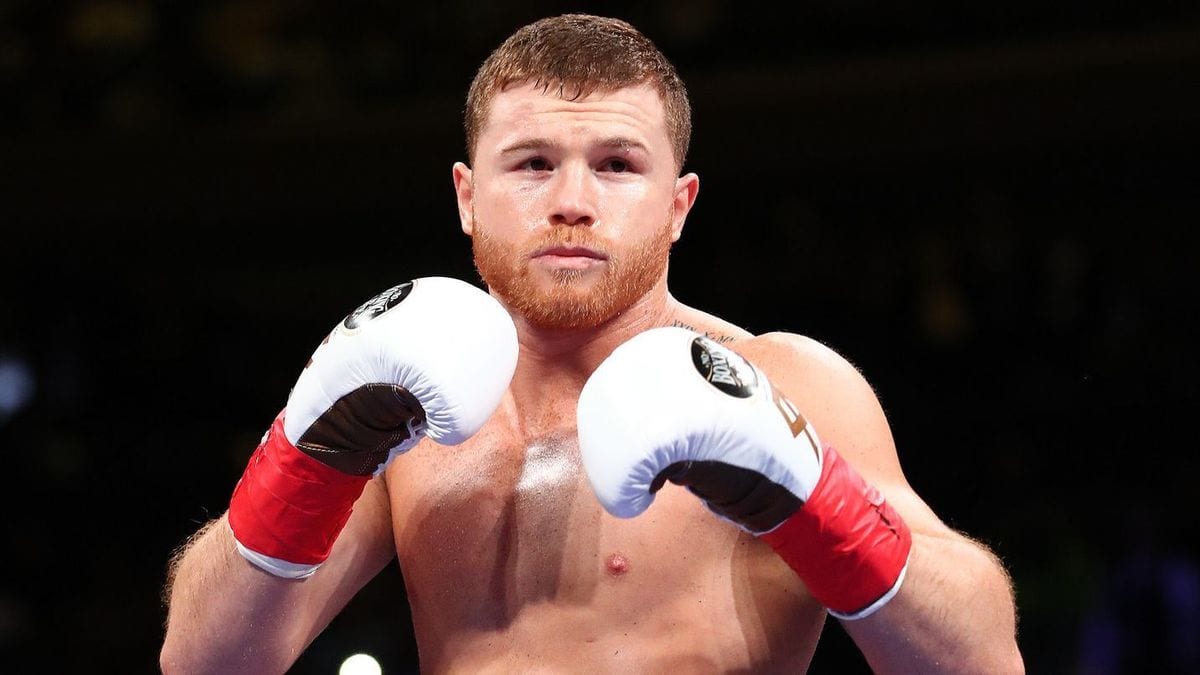 Bellator featherweight champion Patricio “Pitbull” Freire has big plans for the near future.

He will first challenge heated rival Michael Chandler for his lightweight title in a super fight at Bellator 221 on May 11.

A win would not only avenge his brother Patricky’s losses to Chandler, but also make him just Bellator‘s second simultaneous two-division champion.

His next plan is more ambitious.

He then plans on challenging unified middleweight champion Canelo Alvarez in a boxing match contested at 160 pounds.

While winning the lightweight title is certainly an attainable goal, one must question Freire’s desire for a boxing match with Alvarez.

For one, it is virtually a certainty that any MMA fighter taking on a a top-level boxer in a boxing match will lose, as evidenced by Conor McGregor’s loss to Floyd Mayweather in 2017.

And while McGregor is a mainstream star with a massive following, it’s fair to say that not every hardcore UFC or boxing fan would have heard of Freire, let alone the general public. Alvarez, in comparison, is arguably the biggest draw in boxing today.

DAZN may broadcast Bellator fights and have a deal with Alvarez and his promoters Golden Boy Promotions, but this just seems like too much of a pipe dream.

What do you think of Freire’s desire to face Alvarez? And do you think MMA fighters should stop calling out boxers?