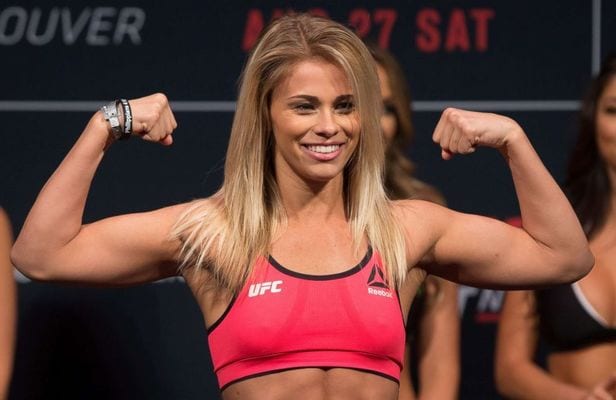 Paige VanZant is expected to make her BKFC debut on November 14.

VanZant left the UFC after her UFC 251 loss to Amanda Ribas to sign with the sans gloves promotion. It was expected she would have her debut fight later this year and now David Feldman says it will take place on November 14 on a stacked card with two title fights.

“It should be the debut of Paige,” Feldman told MMA Fighting about her debut with the card currently expected on Nov. 14. “I know she was sick recently, so we’re going to see if she’s going to be able to get back into training, or if we have to push it.

Feldman is quite excited for this card as he knows it will be a massive one.

“It’s going to be sick,” Feldman said about the November card. “We’re so looking forward to that one.”

Although VanZant had COVID-19, her manager Abe Kawa says the worse case scenario is she fights in December. But, November is the targeted date.

“She’s doing better – she’s feeling way better,” Kawa said regarding VanZant’s health. “It looks like it’s going to be November. Worst case scenario it will be December, but it’s really going to be more up to if the team feels she’s ready for the fight and picked up all the bare-knuckle boxing nuances, that she’s learned how to do all that and gets it. But November’s the time frame.”

Currently, no opponent has been announced for Paige VanZant’s BKFC debut.

Will you be watching Paige VanZant’s BKFC debut?