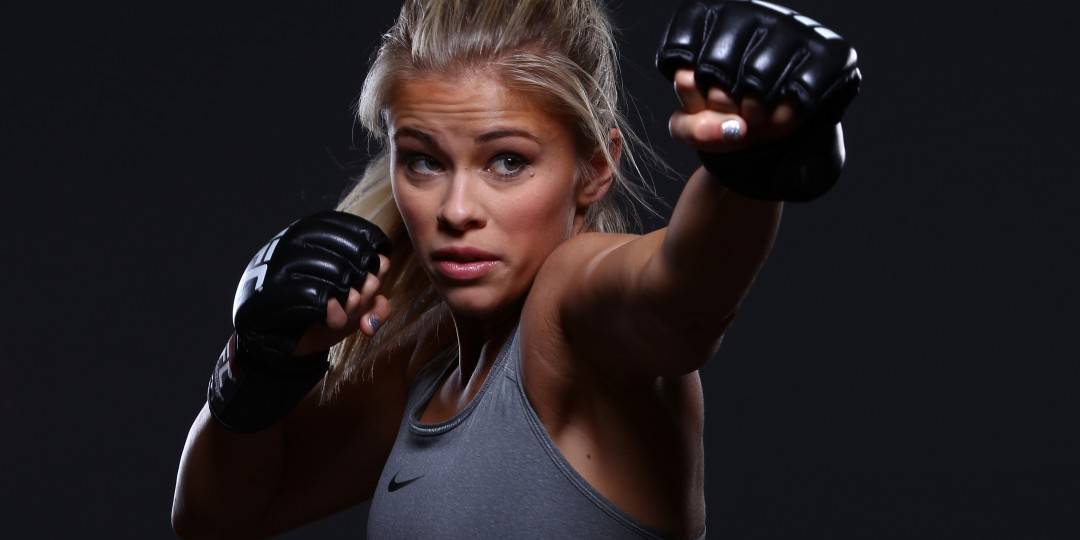 Paige VanZant is looking to prove she has what it takes to transition from MMA to the world of bare-knuckle boxing.

The former UFC star debuted in the promotion in November 2014. She was originally supposed to be part of the previous iteration of The Ultimate Fighter, but wasn’t allowed to participate because she was only 20 years-old, and contestants must be 21 due to the presence of alcohol in the house. She went 5-4 while with the UFC, fighting a number of big names and often being given high-profile treatment. She also made a number of appearances outside of the octagon, which included appearing on the TV shows Dancing with the Stars and Chopped. Her run in the organization ended after UFC 251, where she was defeated by Amanda Ribas in the first round. That fight was the last on VanZant’s contract, and she was very vocal about her pay going into the bout. Many believed the UFC matched her against the streaking Ribas to send her into free agency coming off a loss.

After exploring her options as a free agent, VanZant surprised many when she decided to sign with Bare Knuckle Fighting Championship. The belief was she would sign with Bellator MMA, where she would join her husband, Austin Vanderford. In an interview with Unlocking the Cage, she gave more insight as to what went into her decision (H/T BJPenn).

“It wasn’t strictly financial for me,” Paige VanZant said. “I actually had three or four big players when it came to negotiating contracts. So I had four awesome offers to look at. I think everyone kind of expected me to go to Bellator cause that’s where my husband [Austin Vanderford] fights. And of course, that aspect did intrigue me, I’d love to fight for the same organization as him. It makes sense career-wise, I guess. But, the passion in me wanted to go to bare-knuckle.

“I feel like looking at my fight career, yeah I have an equal amount of submission finishes, knockouts, and like a decision. So for me, it was more about when you look at my whole fight career, the one thing that stands out above anything is how tough I am and I carried that through every single fight and I think the people who really make it in bare-knuckle boxing are the people who are tough. It’s a sport for only the toughest of the tough. And that’s where I want to show my worth and my value. At the same time, I get to utilize and sharpen what I feel is one of my best weapons and that’s my striking.”

Many wondered if her signing with BKFC signaled the end of her MMA career, where she ran up an 8-5 record. While VanZant didn’t shut down the idea that she has moved on from MMA, she also said that she’s more focused on what’s directly in front of her.

“I may go back to MMA, we don’t know,” VanZant finished. “But right now I’m truly passionate about this bare-knuckle boxing and I’m excited to see where it takes me.”

VanZant is scheduled to make her BKFC debut on February 5, reportedly opposite Britain Knight. She will be looking to record her first victory in combat sports since January 2019, when she defeated Rachael Ostovich.

How do you think Paige VanZant will do in BKFC? Do you want to see her return to MMA?