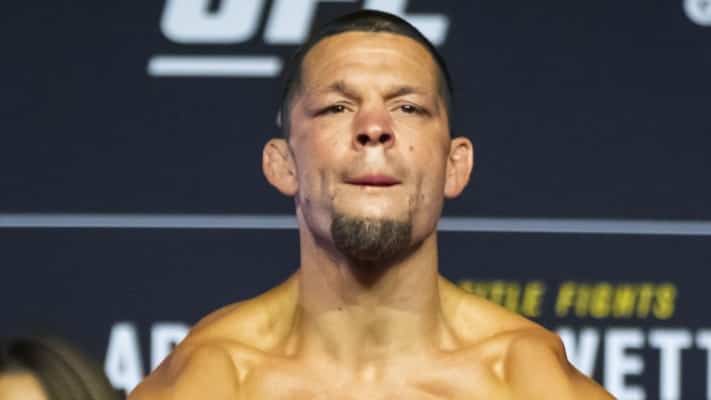 In a stunning reversal over its long-time criticism of marijuana, the Nevada State Athletic Commission has unanimously amended its earlier policy regarding the psychoactive drug and will allow MMA fighters competing in Nevada to use it leading up to their fights.

The NSAC voted unanimously to pivot and change its policy regarding marijuana, after years of debate and discussion regarding the drug’s impact on fighters leading up to competition and whether or not it has performance-enhancing benefits.

Following the historic ruling, NSAC executive director Bob Bennett gave reasoning for the decision in an interview with MMA Junkie.

The ruling would allow fighters from the UFC, Bellator, and other promotions fighting in Boxing and MMA in Nevada to test positive for marijuana during pre-fight drug tests and not be punished for it. NSAC suspended UFC fighter, Nick Diaz, for five years in 2015, before the suspension was reduced ahead of his anticipated return later this year.

Nick’s brother, Nate Diaz has also been an advocate for the use of marijuana for years and has his own company as well. UFC fighters Gillian Robertson and Misha Cirkunov will still serve suspensions after they were tested positive before the reversal.

THC, the psychoactive ingredient in cannabis has been found to not have any scientific connection to performance-enhancing benefits. It was also recently made legal in the state of Nevada after a long battle in government.

UFC welterweight Niko Price was suspended for six months and fined ,500 for a positive marijuana test last December and his draw against Donald Cerrone was switched to a no-contest. The pivot by NSAC marks a historic pivot in how the drug is accepted in sports and is more than likely just the start of loose regulations in professional competitions.

Do you think Marijuana should’ve been made legal by NSAC years before the recent switch?