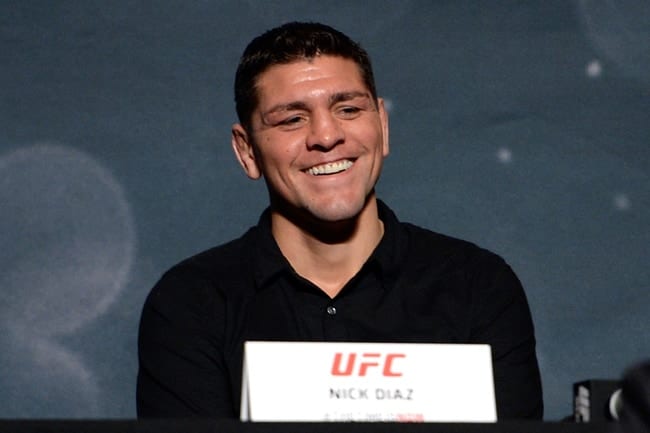 Diaz’ lawyer Lucas Middlebrook fought tooth and nail for Diaz in a scenario where he said his client was denied due process when two of his fight night drug tests sent to WADA-accredited labs came back negative while his suspension was based on a ridiculously high positive test from the less-accredited Quest Diagnostics in Las Vegas.

He has since claimed that the NAC simply acted out of anger and spite towards his client, who has appeared before them twice before and refused to answer any of their questions at his latest hearing, pleading the Fifth Amendment each and every time. Regardless of their reasoning for the decision that effectively ended Diaz’ career, Middlebrook said he would appeal to let a court decide whether or not his client was suspended fairly.

In the meantime, Middlebrook is thankful for the signatures reached on the petition. While he’s not exactly sure what the White House’s response will be or if they will even respond, he told MMA Fighting that the sheer number just shows how many people viewed the NAC’s decision as an injustice:

“Amazing. The White House response is anybody’s guess. The 100,000 does, however, prove that our defense prevailed in the court of public opinion, further highlighting the injustice of the entire proceeding.”

Indeed it does prove the rousing support the ultra-popular Stockton has gained from his many fans despite not having won a fight since a decision win over BJ Penn in late 2011. Those fans, however, may be left wanting much, much more than their strong effort to get the petition signed actually provides, as it’s hard to imagine the White House actually taking the time to bring Diaz back into the fold for an unjust marijuana test.

The public’s opinion has been made known, and now it’s on the White House to respond and Middlebrook to appeal. Will we ever see Nick Diaz back in the octagon, or has the career of one MMA’s most polarizing personalities come to an extremely unfortunate end?