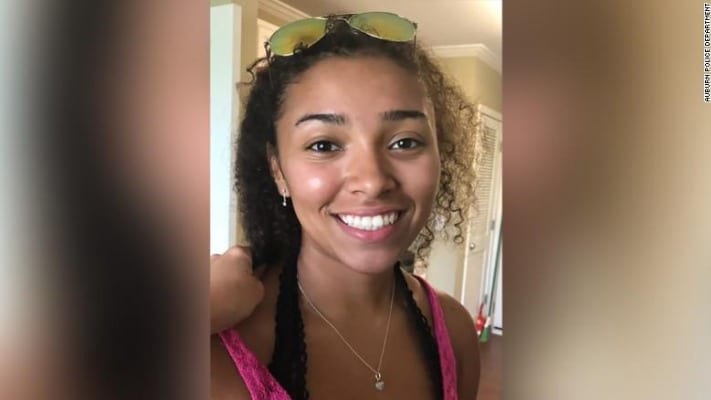 A bill named after UFC heavyweight Walt Harris’ late stepdaughter Aniah Blanchard has been approved by the House Judiciary Committee in Alabama.

Blanchard was kidnapped from a convenience store in Auburn in October. It sparked a widespread effort from everyone in the mixed martial arts world to find her. However, her body was later recovered in Macon County the following month, tragically confirming her death.

The accused suspect Ibraheem Yazeed was free on on $295,000 bond on charges of kidnapping, attempted murder, robbery, and possession of marijuana at the time of the incident.

To prevent such a scenario from happening again, a new bill — House Bill 81, named Aniah’s Law — sponsored by Rep. Chip Brown, R-Mobile allows judges to hold individuals accused of committing violent Class A felonies without bail. As of now, bond can only be denied in the case of a murder.

“It’s going to help future parents from going through the same thing,” Aniah’s father Elijah Blanchard said (via WBRC). “I feel like it’s going to be a benefit. I know my daughter. I know how her personality. I know she would love the fact that no other family will have to go through what her family went through.”

The new bill still needs to pass before a senate committee next week in Montgomery.

What do you make of the new bill?