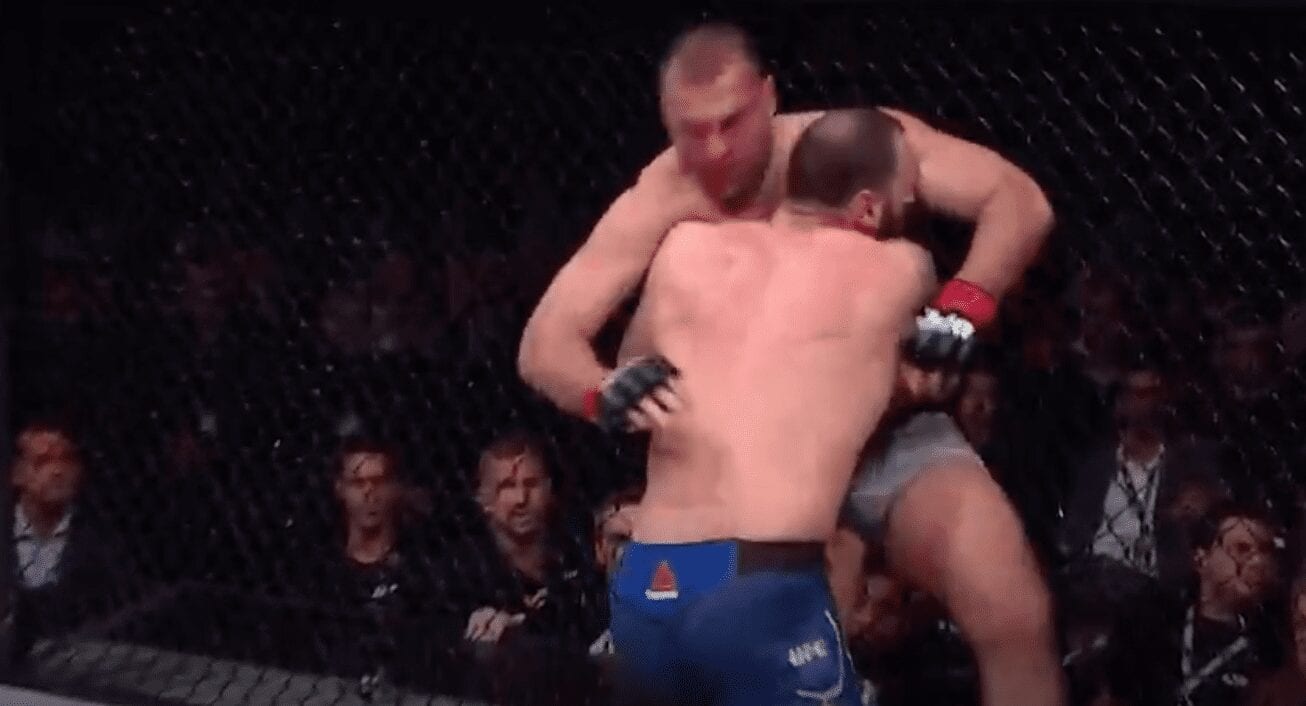 Mauricio Rua and Paul Craig battled to a split decision draw in their light heavyweight affair.

The pair went back-and-forth in the co-main event of UFC Sao Paulo on Saturday. The first round was all Craig as he landed a number of strikes on Rua.

Rua bounced back as the fight went on as he had top position and landed strikes on his foe in the second and third round. In the end, the judges couldn’t separate either as the verdict was a draw (29-28, 28-29, 28-28).

What did you think of the fight and the result?