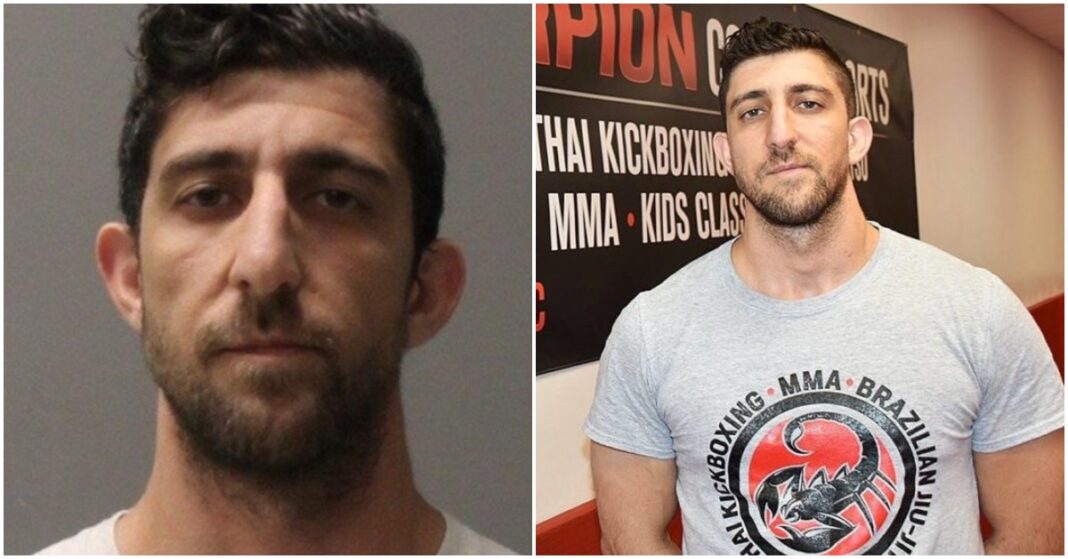 A Canadian mixed martial arts instructor in Pitt Meadows, British Columbia has been charged with sexually exploiting one of his students during a training session.

Danyal Bahramfar has been the subject of an ongoing investigation dating back to October when accusations of a martial arts coach assaulting a female student shook the small B.C. community to it’s core.

This past October, the RCMP was informed of the exploitation that dated all the way back to 2016. After collecting witness statements, they believed that a number of female students were involved with the suspect during this time.

Bahramfar, who legally goes by Daniel Golkar has been charged with two counts of sexual exploitation but has not yet been tried in court.

The RCMP has released a photo of the suspect on top of announcing his name to the public in order to encourage any other witnesses or victims to come forward.

Bahramfar is the Head Coach at Scorpian Combat Sports. The 34-year-old was in the corner when Tristen Connelly scored a monumental upset win over Michel Pereira back in 2019. He was also on deck to help Jeremy Kennedy upset Rony Jason at a UFC event in Brazil.

Anyone who knows more about this martial arts instructor’s criminal behavior is asked to contact the Ridge Meadows RCMP.