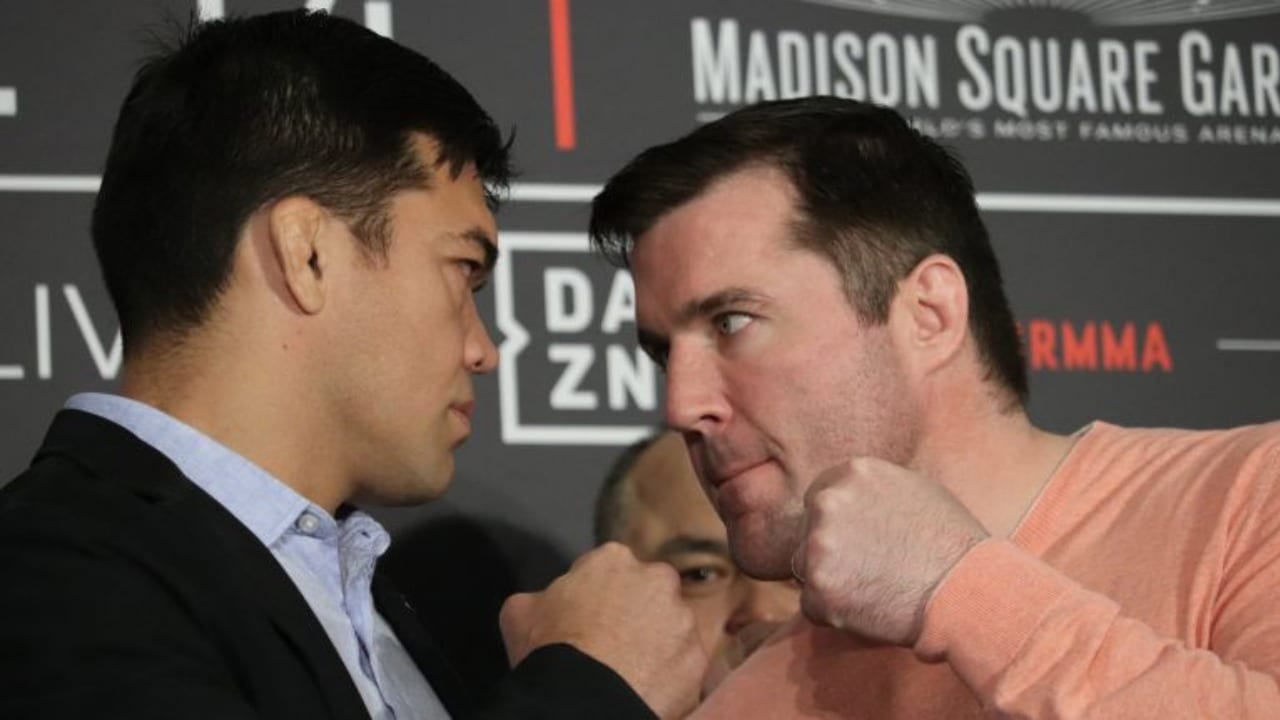 Unlike previous Sonnen fights, even in his Bellator tenure, the build-up has been more respectful rather than involving back-and-forth trash talk. While some fighters prefer having a respectful build-up to a fight, Machida would have actually liked for Sonnen to ramp up the trash talk to help promote the fight further:

“He’s very respectful of me, and I appreciate that,” Machida told MMA Junkie Radio. “But actually, I’d like him to promote the fight a little bit more, because he knows how to do that. I’m not worried about trash talk. If it’s going to be good for the fight, I’m OK, man.”

Machida enjoyed a successful Bellator debut last year when he defeated former middleweight champion Rafael Carvalho via split decision. He will now look to make it two wins in a row, which could set him up for a rematch with current champion Gegard Mousasi.

But despite his long and storied career in mixed martial arts (MMA), “The Dragon” still had jitters when he made his promotional debut. However, that’s no longer an issue:

“I was a little bit concerned about my first fight (in Bellator) because, as a fighter, you never know,” he added. “When you step into a different cage sometimes you can feel the pressure. My fight was against a very tough opponent, Rafael Carvalho, who’s a former middleweight champion. Now I can’t wait to step in there again.”

Bellator 222 will be headlined by a Welterweight Grand Prix semifinal between current 170-pound champion Rory MacDonald and Neiman Gracie.