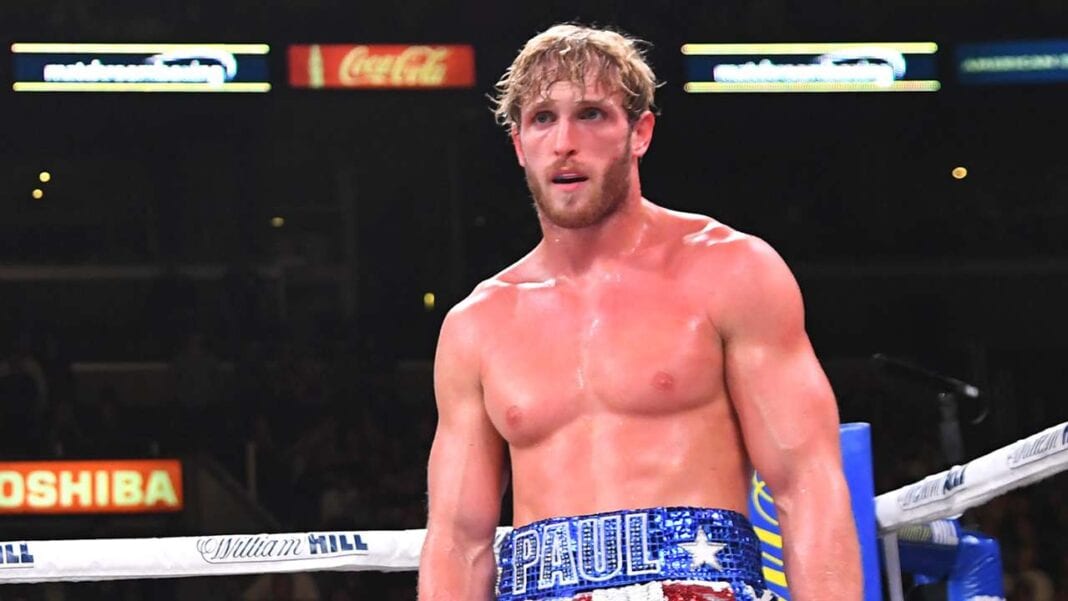 Youtuber, Logan Paul has praised Ben Askren by calling him a ‘genius.’ It comes after Askren was knocked out in the first round of his fight with Logan’s brother, Jake.

Jake Paul and Ben Askren faced each other in the headliner of Triller’s Pay-per-view event, the bout was scheduled for eight rounds but ‘problem child’ Jake only needed one round to stop retired MMA fighter, Askren.

The KO marked Ben’s first and probably last professional boxing fight, the American is known for his wrestling skills in MMA and has won titles in both Bellator and One Championship, he has also competed in the UFC where he is most famous for being on the receiving end of the fastest knockout in UFC history when Jorge Masvidal put Ben to sleep with a flying knee in five seconds.

Before Saturday night’s fight between Askren and Paul, Ben had sat down with Jake’s older brother, Logan on his podcast ImPaulsive. Ben revealed on the podcast that he is a genius, something which Logan has now said he believes to be true.

Speaking on Twitter, Logan Paul said: “ben askren came on my podcast and said he was a genius. at first i doubted him. but after convincing the world he had a chance of beating jake, exploding on social media, and collecting a massive bag, even though he lost… that man WON. GENIUS @Benaskren.”

Despite the loss, Ben is guaranteed to take home at least $500,000 with pay-per-view shares not included in the original sum.

What’s next for Jake, have you bought in to the hype or do you want to see him face a professional boxer first?