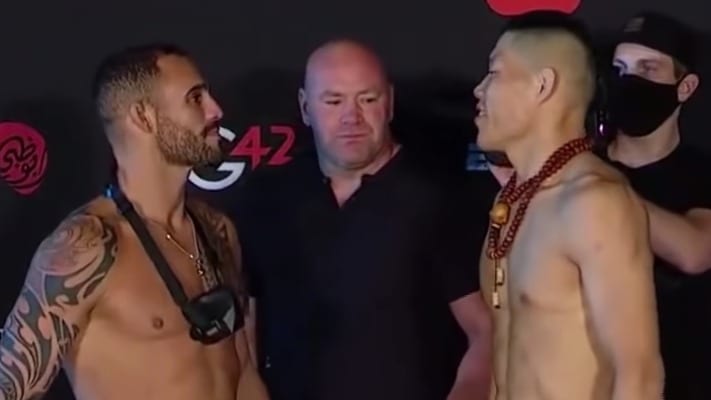 Next up on the UFC Fight Island 7 main card is a welterweight clash between the returning Santiago Ponzinibbio and Li Jingliang.