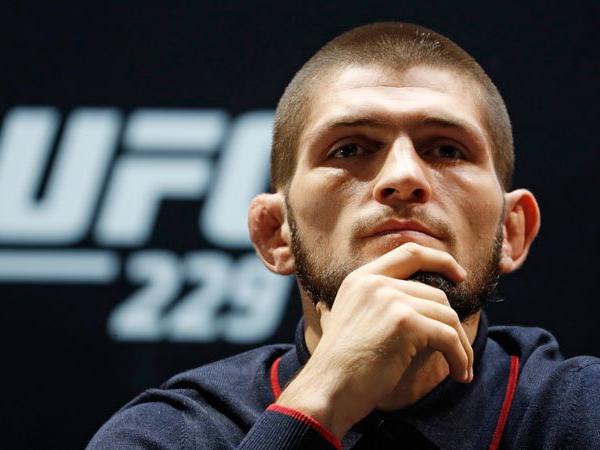 This potentially allows them to fight alongside Khabib in Abu Dhabi at UFC 242, where he’s expected to defend his 155-pound title against interim champ Dustin Poirier. Shortly after the news, Khabib took to Instagram to comment:

“OFFICIAL The Nevada State Athletic Commission issued a verdict on the @zubairatukhugov and @abubakar_nurmagomedov case. The commission reduced the removal of fighters by 35 days, so Zubayra and Abubakar can fight on # UFC242 in Abu Dhabi! We are ready and we coming InshaAllah. DreamTeam and real Family”

Khabib hasn’t fought since October when he defeated Conor McGregor. “The Eagle” submitted the Irishman in the fourth round via neck crank. It was the first title defense of the undefeated Russian’s career. Now, he’ll take on Poirier, who put up an impressive showing against 145-pound champion Max Holloway to capture the interim title.