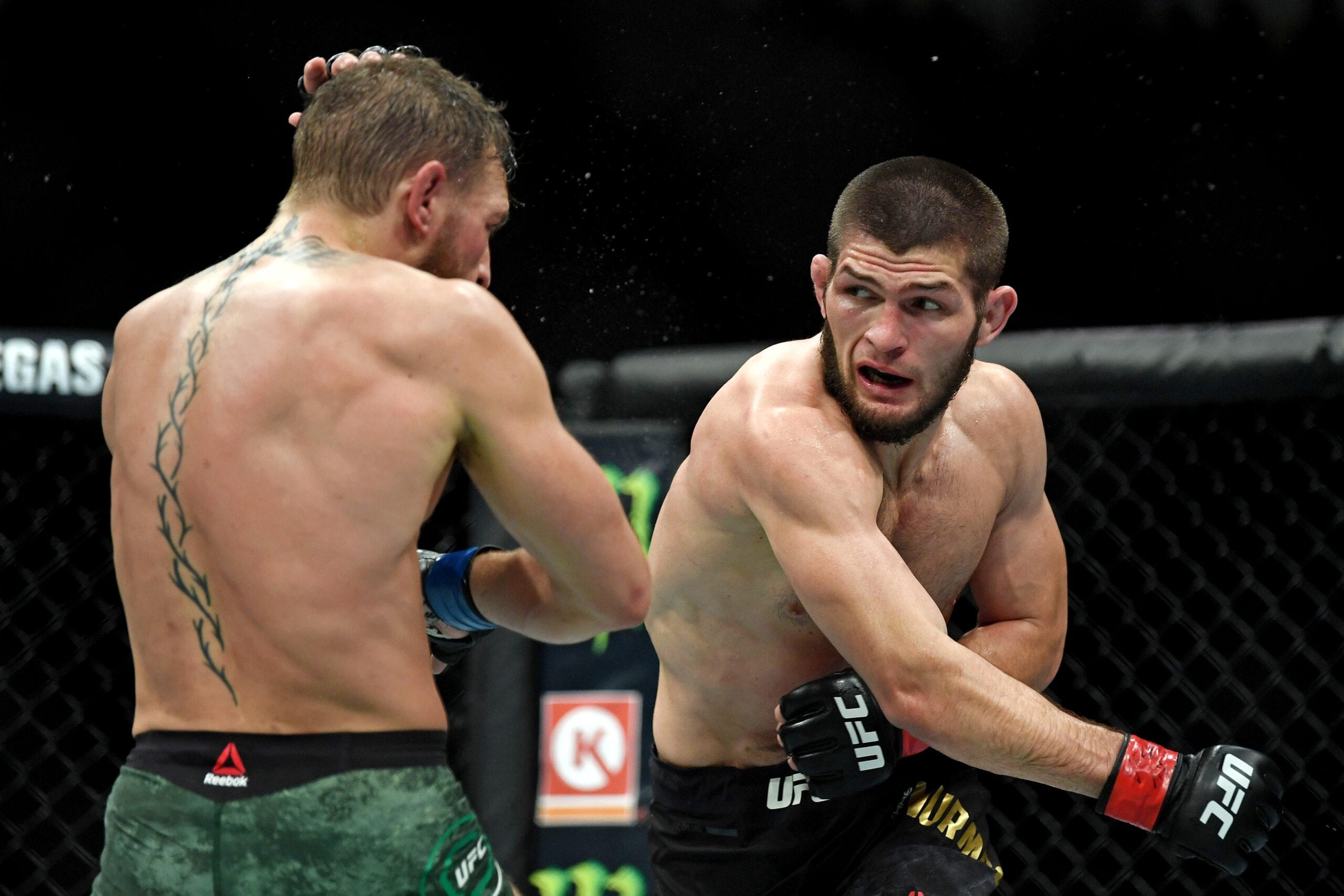 Although Khabib Nurmagomedov has stressed he doesn’t want to give Conor McGregor a rematch, he might have no choice according to American Kickboxing Academy (AKA) head coach Javier Mendez.

Nurmagomedov is set to defend his lightweight title against Tony Ferguson in the UFC 249 headliner on April 18 in Brooklyn, New York. McGregor has repeatedly claimed that he will stay ready as a backup in case either fighter has to pull out of the fight.

And if that turns out being the case, Nurmagomedov will have no say according to Mendez:

“Let’s not be naive and think that we’re in control,” Mendez told MMA Junkie. “We’re not in control. We can control what we do, but the organization controls who you fight and who you don’t fight.”

That said, Mendez and Nurmagomedov are only focused on Ferguson. The pair — who are on a combined 24-fight win streak in the UFC — have been slated to fight each other four times, only for the bout to be called off on each occasion due to injuries.

Despite what seems to be a cursed matchup, Mendez remains hopeful that Nurmagomedov and Ferguson will eventually collide at UFC 249:

“I think that would have to be a Khabib question because he’s the one that has to make that decision if that was to arrive, and my thought process is to not think that way because I want to think that it’s going to be Tony and they’re going to fight,” Mendez said. “I said this from the first interview I did right after he beat Conor, they asked what’s next, I said Tony.

“Tony deserves it, Tony needs to be next in line, and that was a while back, and then Tony didn’t get it, Dustin (Poirier) got it.”

With less than two months to go for UFC 249, we can only hope that both fighters remain healthy until they step inside the Octagon.

What do you think of McGregor potentially being a backup for a Nurmagomedov vs. Ferguson?