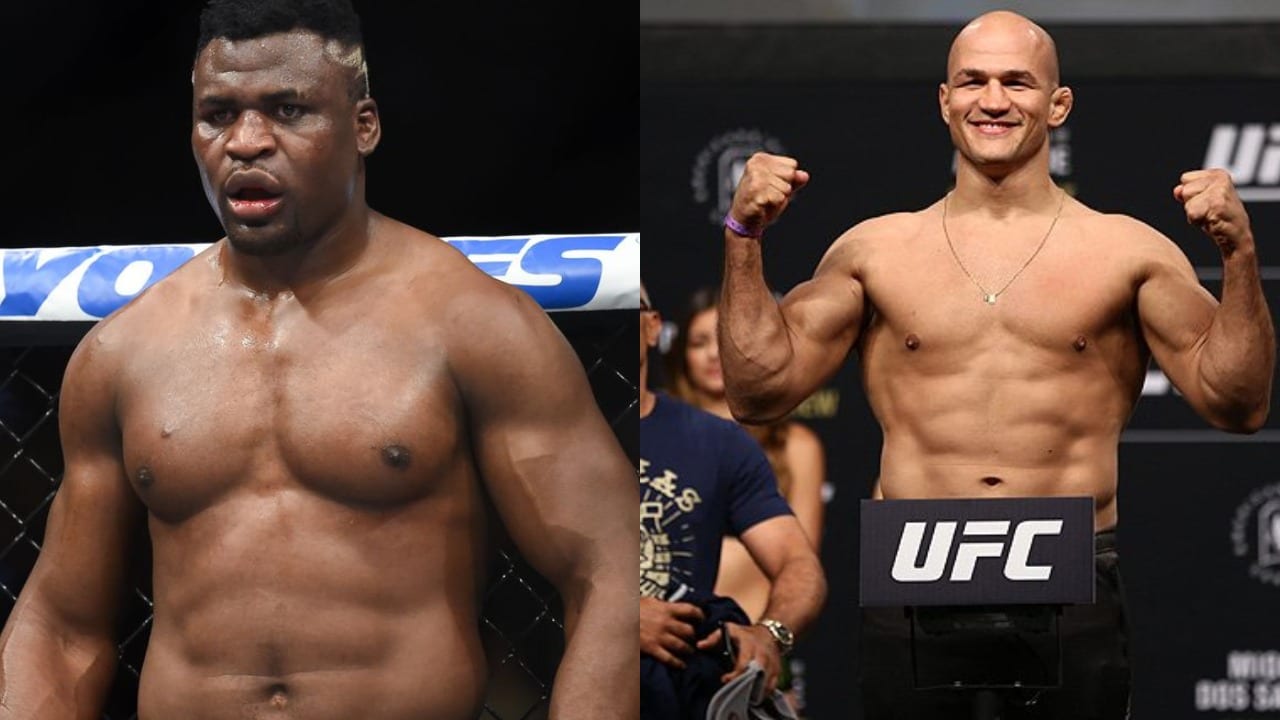 Junior dos Santos vs. Francis Ngannou has been moved to a different date and location, based on a new report that surfaced on Tuesday by ESPN reporter Brett Okamoto.

The two hard-hitting heavyweight stars were slated to meet at the UFC 239 pay-per-view event on July 6th. However, the fight has been moved up as it will now headline the UFC Minneapolis show.

“The UFC is close to finalizing the switch, although new bout agreements have not been signed according to multiple sources.”

The reason for the change is due to a welterweight fight between Tyron Woodley and Robbie Lawler, which would’ve served as a rematch between them, being nixed as Woodley had to pull out of the original main event of this show.

Although UFC looked into replacing Woodley in the main event, Lawler decided that he will ultimately wait for a new opportunity.

UFC Minneapolis is set to take place on Saturday, June 29, 2019 at the Target Center in Minneapolis, Minnesota. The promotion will be announcing more bouts for this show in the coming weeks. Here’s the updated card: