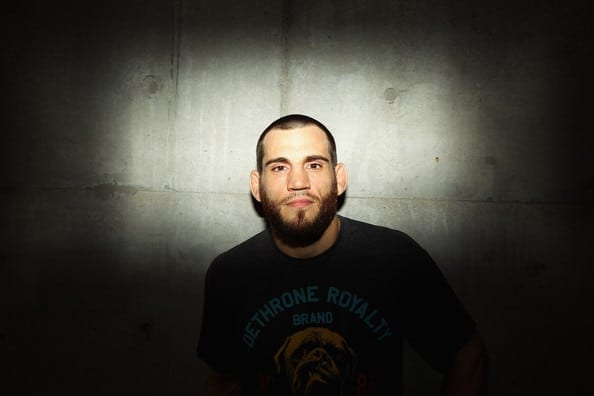 The recent news of the high profile UFC lawsuit being managed by some hot shot law firms, and brought forward by some current and former UFC stars hit the headlines this week. We also learned that today (Tuesday December 16th, 2014) was the day that the big reveal would take place. Bloodyelbow is our source of the live conference call details today.

The UFC law suit is said to be as high profile as it gets, with renumeration estimated in the hundred million dollar region. The company stands accused of monopolizing the free market in MMA, and using Dickensian contracts to prevent fighters associated with the promotion from being able to work elsewhere within reason.

Fighters said to be involved in the class action UFC lawsuit include Jon Fitch, Cung Le and Nate Quarry. Law Firms involved include Cohen Milstein, Joseph Saveri Law Firm, and Berger & Montague. Apparently major antitrust firms. The talk of fighter unions and better treatment of athletes has hung in the air for years, and this looks like it’s a huge step in the right direction.

Here are the highlights of the conference call of the UFC lawsuit reveal:

The suit alleges that the UFC has violated the Sherman Antitrust Act via an illegal scheme to eliminate competition. The result of these tactics is a marketplace where fighters are only able to earn a fraction of what they would in a competitive marketplace (along with fighters being forced to give up the rights to their name and likeness in perpetuity…etc).

The suit singles out statements by UFC officials wherein they compare the promotion to the NFL as “the only game in town,” but then draws important distinctions between the NFL and UFC in that multiple teams are bidding for the services of the athletes.

Also singled out are UFC practices such as not allowing sponsors in the cage if they’d sponsored rival fighters or events. Continuing the idea that the UFC has taken action to squash potentially competitive rivals, leading to a non-competitive marketplace which prevents fighters from being able to earn their worth as high level mixed martial artists.

Correct me if I’m wrong, but this might just be the push that MMA needs to finally exit the dark ages. Also, it really looks like the UFC may be in trouble here, as the law firm behind UFC lawsuit has beaten Apple, Google and other technological giants totalling well over $1 billion in remuneration.

We’ll keep you updated as more about this huge case comes out.