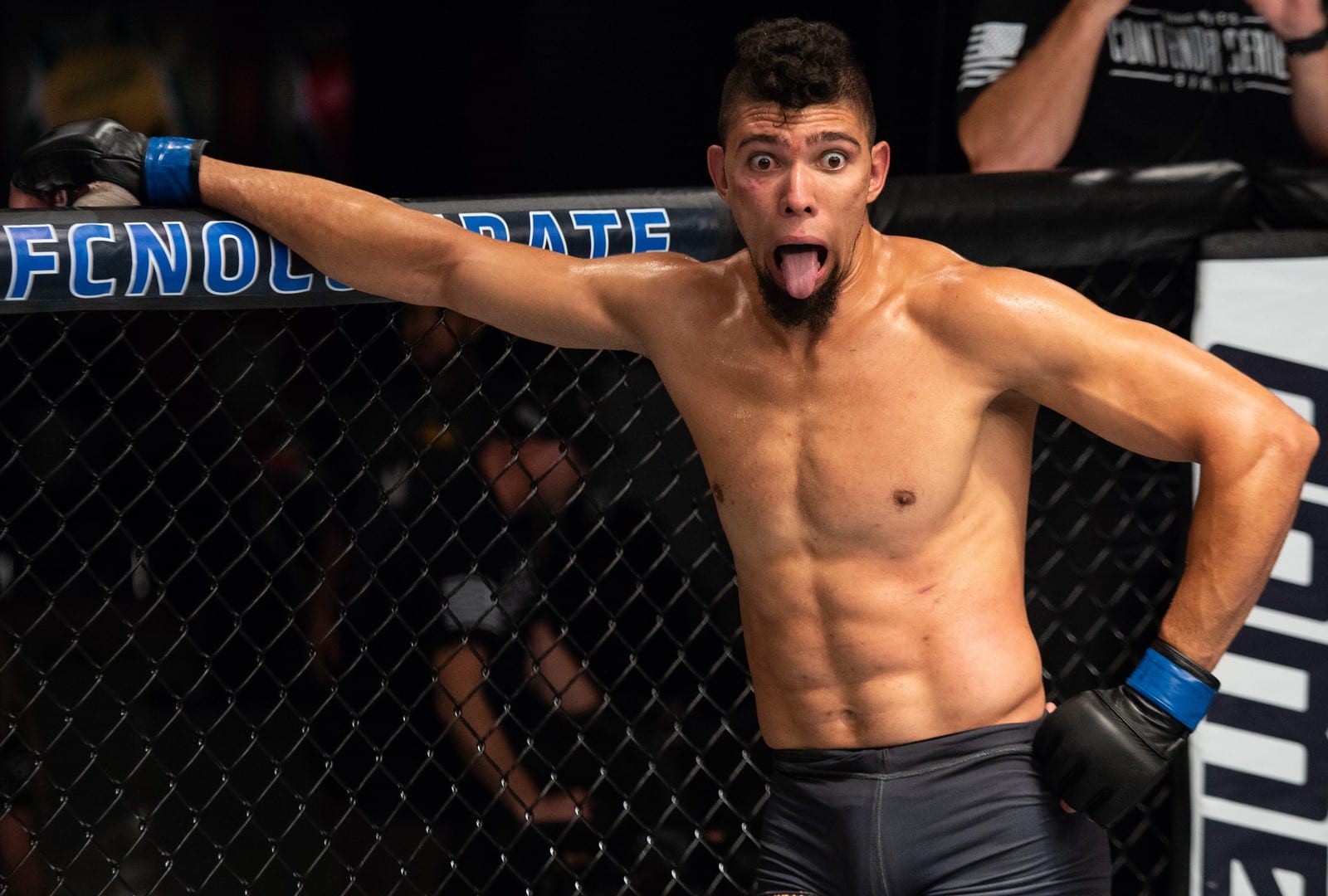 UFC 235 is shaping up to be one of the biggest cards of the year.

However, one light heavyweight contest just lost one of its competitors. Former interim 205-pound title challenger Ovince Saint Preux has been forced out of his scheduled fight with Misha Cirkunov due to an injury. As a result, rising light heavyweight prospect Johnny Walker wants to pounce on the opportunity.

Walker comes off a big 15-second knockout win over Justin Ledet at UFC on ESPN+ 2 from Brazil. After having a fight with Jimi Manuwa at UFC London denied, Walker now looks to face Cirkunov in Vegas. He posted the following on Instagram:

“Hey @mishac911 , I heard you need a new opponent for UFC 235? I might know someone… @ufc@danawhite I am waiting for the call”

The card already features two high-profile title bouts. UFC light heavyweight champion Jon Jones will defend his strap against Anthony Smith in the main event. It will be “Bones'” first title defense since 2015. In the co-main event, Tyron Woodley will defend his welterweight title yet again. He’ll face Kamaru Usman, who has been making huge strides at 170 pounds.