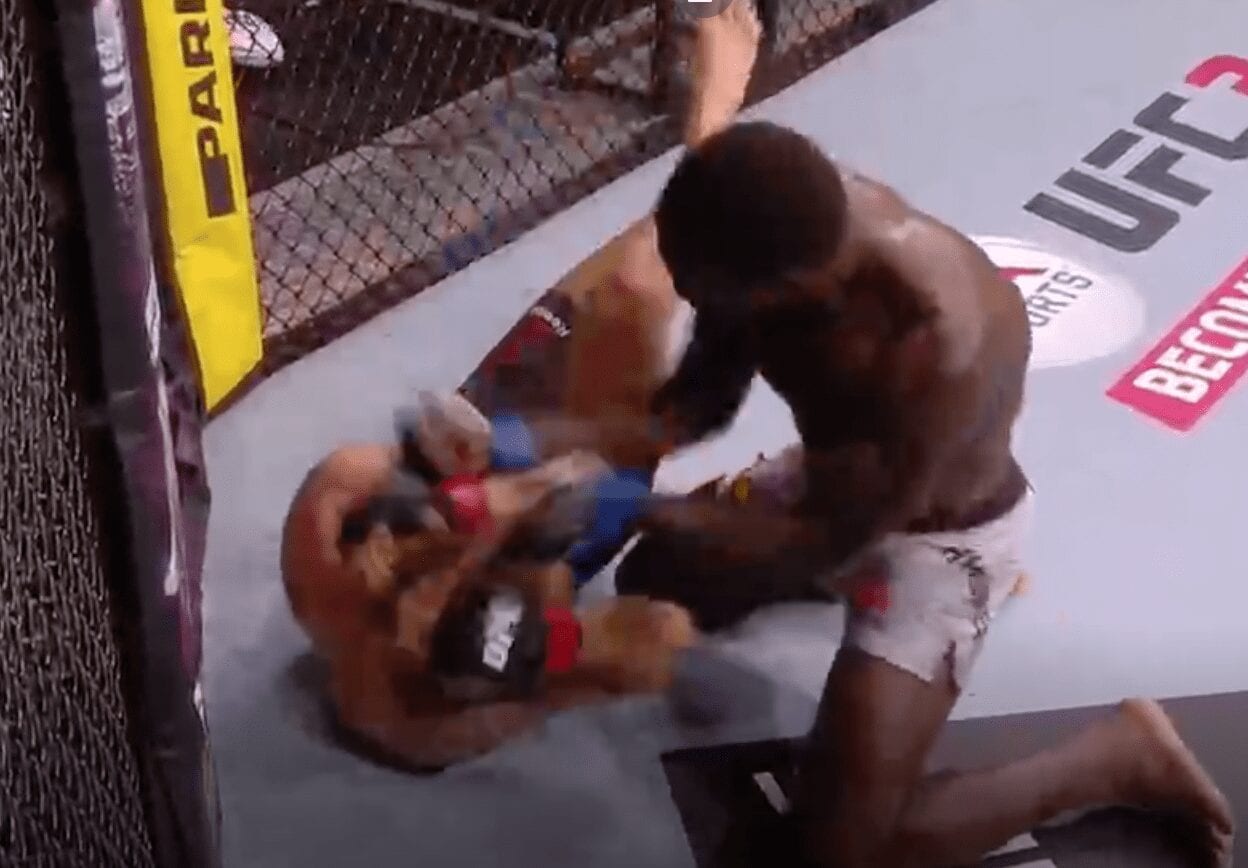 Facing Jack Hermansson in the main event of UFC Copenhagen, Cannonier shocked the hometown crowd by dropping “The Joker” with an uppercut in the second round.

Hermansson never recovered as Cannonier landed strike after strike before the referee had enough and called an end to the contest. “The Killa Gorilla” is now 3-0 since moving down to middleweight and is surely in title contention as well.

What did you think of Cannonier’s performance? Who do you want to see him face next in the middleweight division?