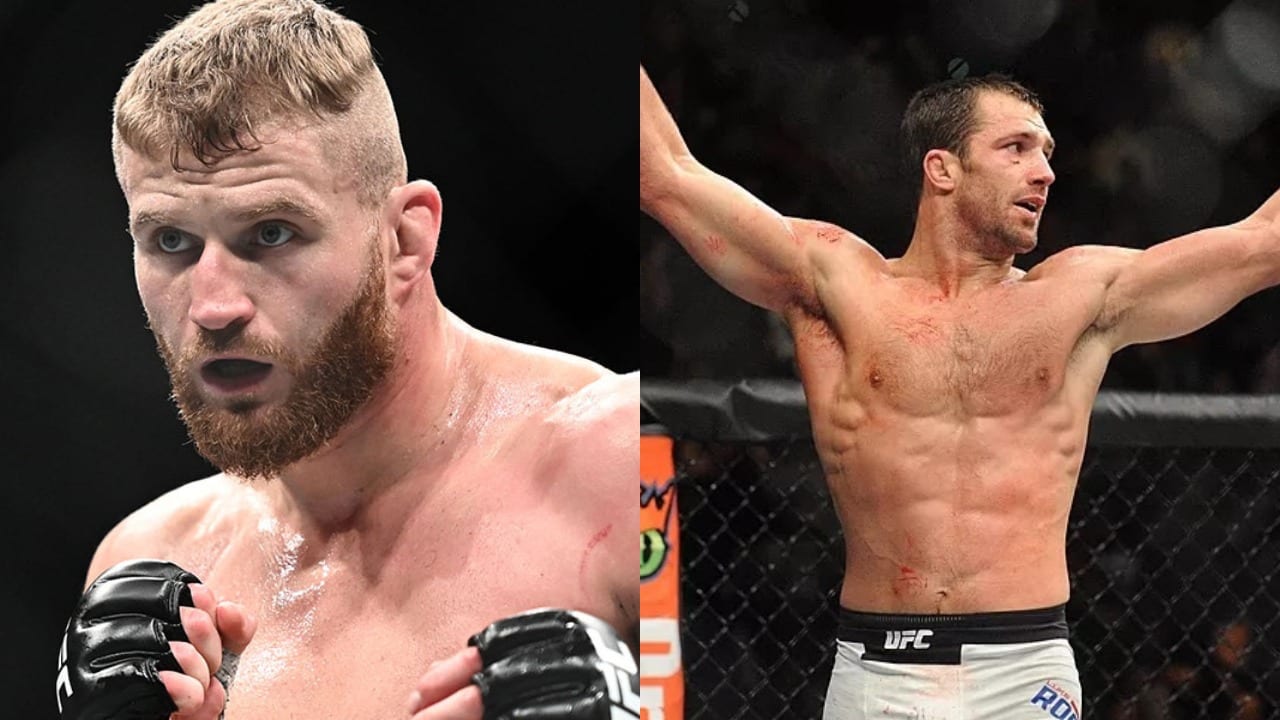 Jan Blachowicz intends on spoiling Luke Rockhold’s light heavyweight debut at UFC 239 this weekend and even predicted a knockout finish.

Blachowicz welcomes the former middleweight champion at 205 pounds in one of the feature bouts on the main card. However, many are already talking up the possibility of a future Jon Jones vs. Rockhold title fight. Of course, that is assuming Rockhold defeats Blachowicz, even though the former is a solid betting favorite.

While the Pole acknowledges that Rockhold is a skilled fighter, he believes he is superior in every department and will come away with a knockout win:

“He’s a good fighter, you know?” Blachowicz told MMA Junkie. “Southpaw, good left kick, good jiu-jitsu, good wrestling. But I’m better. Better everywhere, stand-up, jiu-jitsu also, so I’m prepared for him and for everything that he’s got for me.

“We will see on Saturday. I’ve got a plan for him, and I think that in the second round he will go down after a left (hand).”

A win for Blachowicz would make it five wins in six, and put him right back into title contention. His last defeat was a knockout against Thiago Santos, who will be challenging Jon Jones for the light heavyweight title in the main event.

While the 36-year-old believes he’s a better fighter since that setback and plans on fighting for the title eventually, he is solely focused on Rockhold:

“Thiago taught me that I have to put my hands higher,” Blachowicz added. “That was a good lesson for me, and now I’m just a better fighter.

“I’ve got a new opponent, a new story, so I don’t think about (the Santos defeat). In the future, I’m going to be there in the main event, fighting for the title. Right now, only Rockhold is in my head, that’s it.”

Do you think Blachowicz will upset Rockhold?