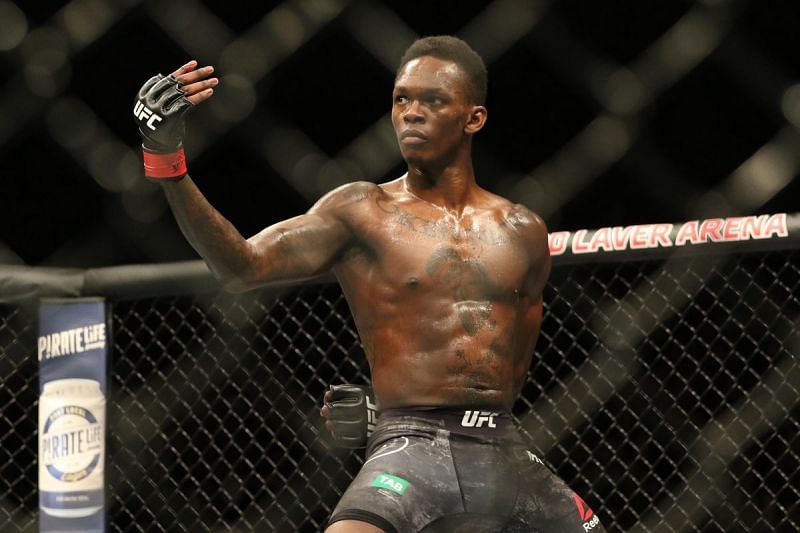 ‘The Last Stylebender’ has always been a huge anime fan and showcases his love for anime any chance he gets. Whether he is making references with hand gestures, doing the Naruto run, or even wearing an anime styled outfit, he is always representing his love for the genre.

Adesanya will voice a character named Chamomile Lessen in the new anime.

“I feel like I’ve played a part in the rise of anime in sports over the last few years,” Adesanya said on his latest post to his YouTube channel. “I feel like I have because I express myself authentically. …Those who knew about anime, they were like, ‘Damn, this a real ninja.’ It’s what every anime fan tries to emulate.” (Transcribed by MMA Junkie)

“I got offered to play a character in the series and I had to jump on it. For me, voiceover work is my sh*t. I’m good at different accents, different tones, different languages, different vibes. I’m a man of the people. …This was my first dip. My foot in the door, if you will, in voiceover work, and yeah, I had fun.”

The middleweight title fight has been scheduled to headline the UFC 271 card in Feb. The two met back in 2019 when ‘Izzy’ was able to stop Whittaker and win the title from him. Since his loss to Adesanya, Whittaker has won three fights in a row, which included a dominating win over Kelvin Gastelum and an impressive win against Jared Cannonier.

Since Adesanya won the title, he has successfully defended that title three times against Marvin Vettori, Paulo Costa, and Yoel Romero. The rematch is a highly anticipated fight since Whittaker has looked like he has vastly improved since his last fight with Adesanya.

Are you going to watch Baki Hanma on Netflix?