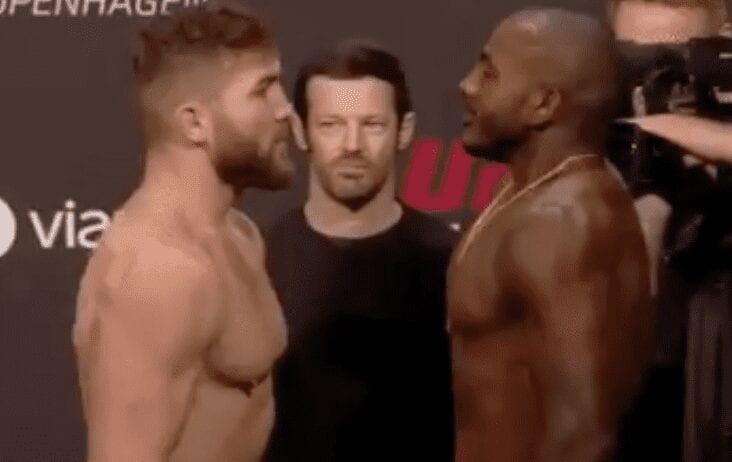 Next up on the UFC Copenhagen main card is another light heavyweight bout as Ion Cutelaba collides with Khalil Rountree.