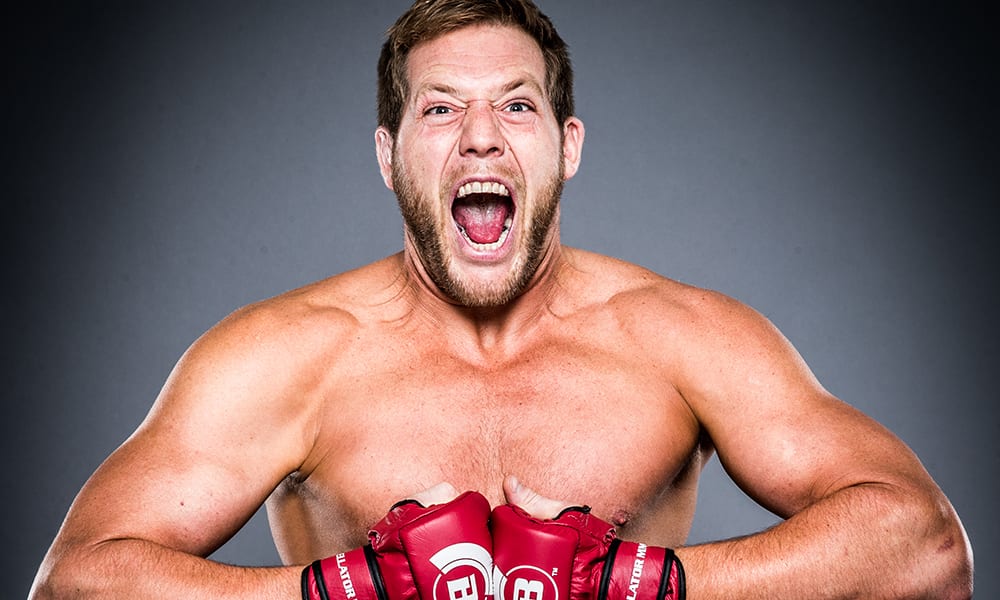 Hager got his chin tested early on as his opponent JW Kiser cracked the former WWE champ with a solid right hand. But then Hager instinctively grabbed ahold of Kiser and the fight was essentially over at that point.

The All-American wrestler got Kiser to the ground and delivered some hard elbows that softened Kiser up. Hager worked for a kimura but decided instead on an arm triangle choke.

Watch the closing sequence below. (courtesy of CatchWrestling):

Swagger wins by side choke, a popular method for wrestlers used to the Head & Arm. #Bellator214 pic.twitter.com/mrFyqKJQtE

Hager is the latest in a long line of pro wrestlers to test their hands at a new career. During his post-fight interview with John McCarthy, Hager revealed he would like to fight for another 10 years.

Whether or not Hager can really compete for another decade remains to be seen. But if Bellator President Scott Coker feels like Hager is a draw we will no doubt see him back in the cage before too long.