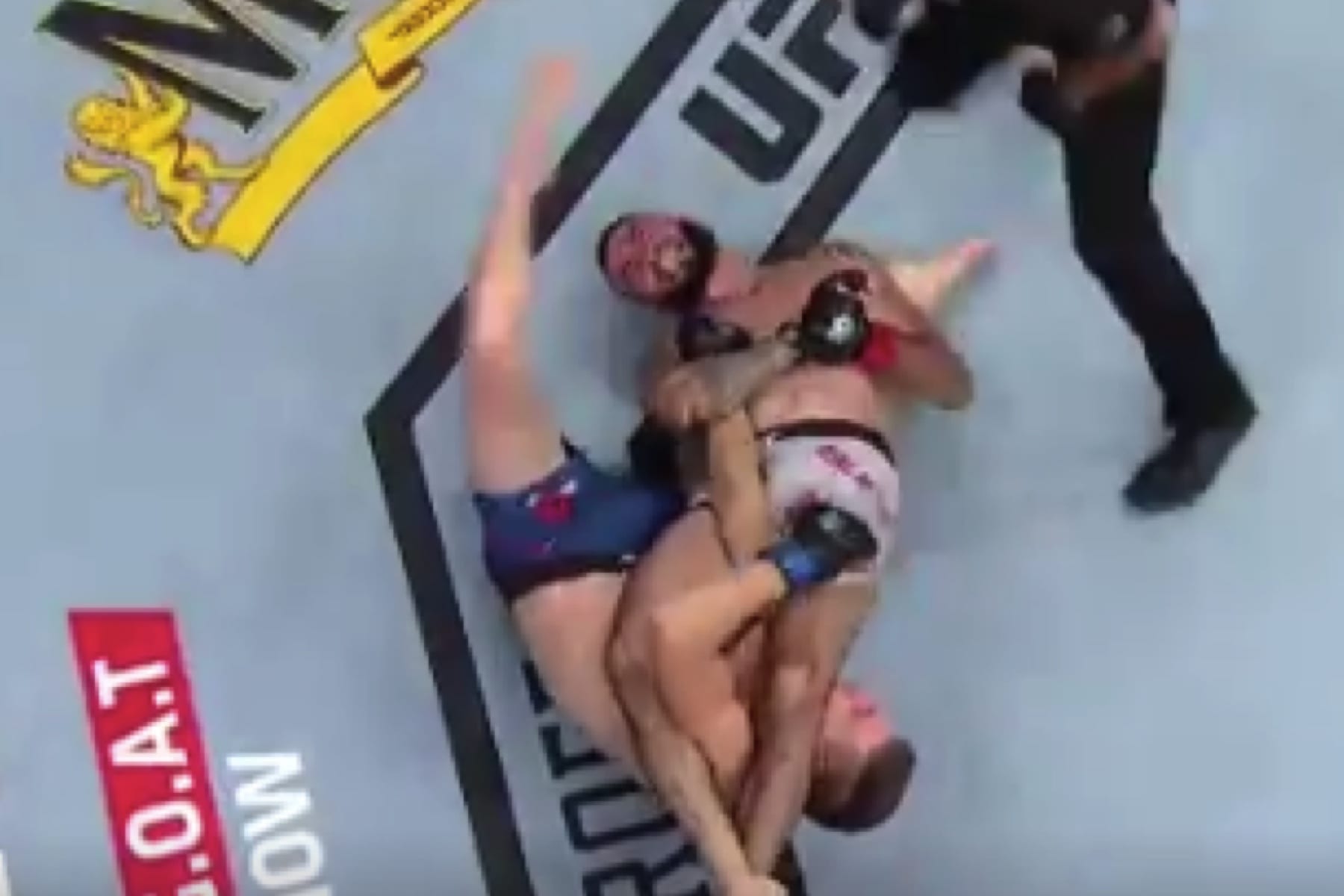 Facing the dangerous Kurt Holobaugh on the Fight Pass-aired prelims, Burgos met his opponent in a vicious war from the outset. Holobaugh was landing thudding low kicks at will. He then switched it up and went with hands, dropping Burgos with a quick left hook.

But that was where the momentum shifted. Burgos smiled and locked on a tight armbar with a quickness, synching it on tight. Holobaugh had no choice but to tap for an insane first-round win for Burgos. Watch it here:

What. A. Sequence!@HurricaneShaneB gets dropped, but locks up an armbar and gets the submission victory! Wow! #UFC230 pic.twitter.com/zQyLQFWReC