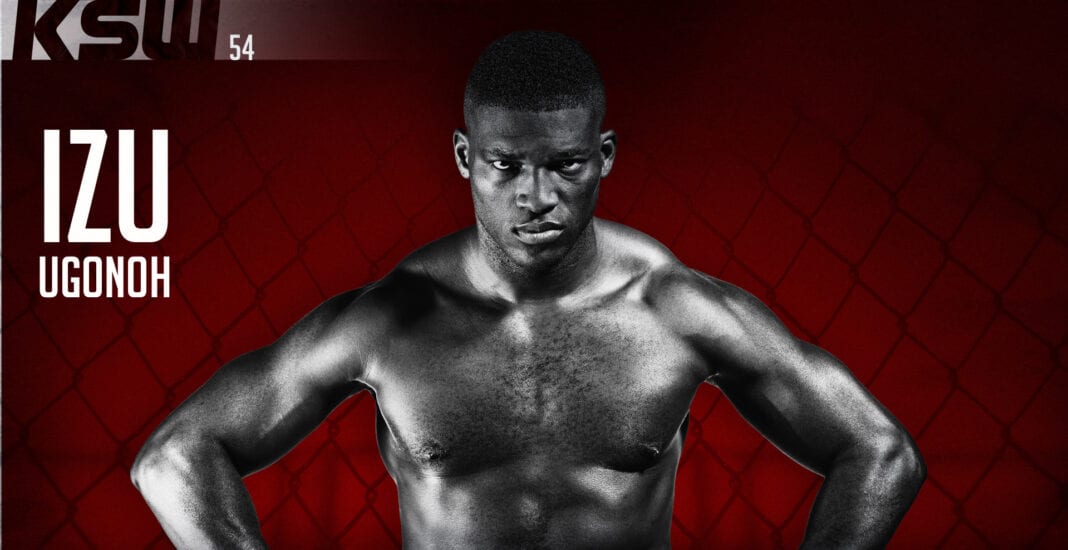 After a six-month hiatus, Polish MMA promotion KSW had a triumphant return to action over the weekend with KSW 53: Reborn taking place behind closed doors in Warsaw.

During the broadcast, the company made two notable announcements. The first was that KSW 54 would take place in just under a month on August 9. The second was the signing of Polish heavyweight boxer and former kickboxer Izuagbe Ugonoh.

During his time-fighting in NZ, Ugonoh captured several regional titles, including the WBO Africa title as well as the interim WBA Oceania belt. The Pole’s most significant bout to date took place against world heavyweight title challenger Dominic Breazeale. The two men put on a wild five-round brawl that ended with Breazeale stopping Ugonoh in the fifth.

The 34-year-old’s last outing was a fourth-round loss to compatriot Łukasz Różański in July 2019. Following this bout, Ugonoh turned his focus to MMA, and his signing will be an injection of excitement into KSW’s heavyweight division.

“He is a world-class boxer with big knockout power. So as a fan, I am also interested to see how he transitions to MMA. ” KSW CEO Martin Lewandowski said when speaking to Sherdog.

“We’ve been speaking a little while about this but now it’s finally time to see him in the KSW Arena. And you will see him compete sooner rather than later.”

There has been no announcement as to who ‘Izu’ will face when he makes his promotional debut, but with KSW 54 less than four weeks away, it will not be too long before the name is revealed.

Do you think this is a good signing for KSW?