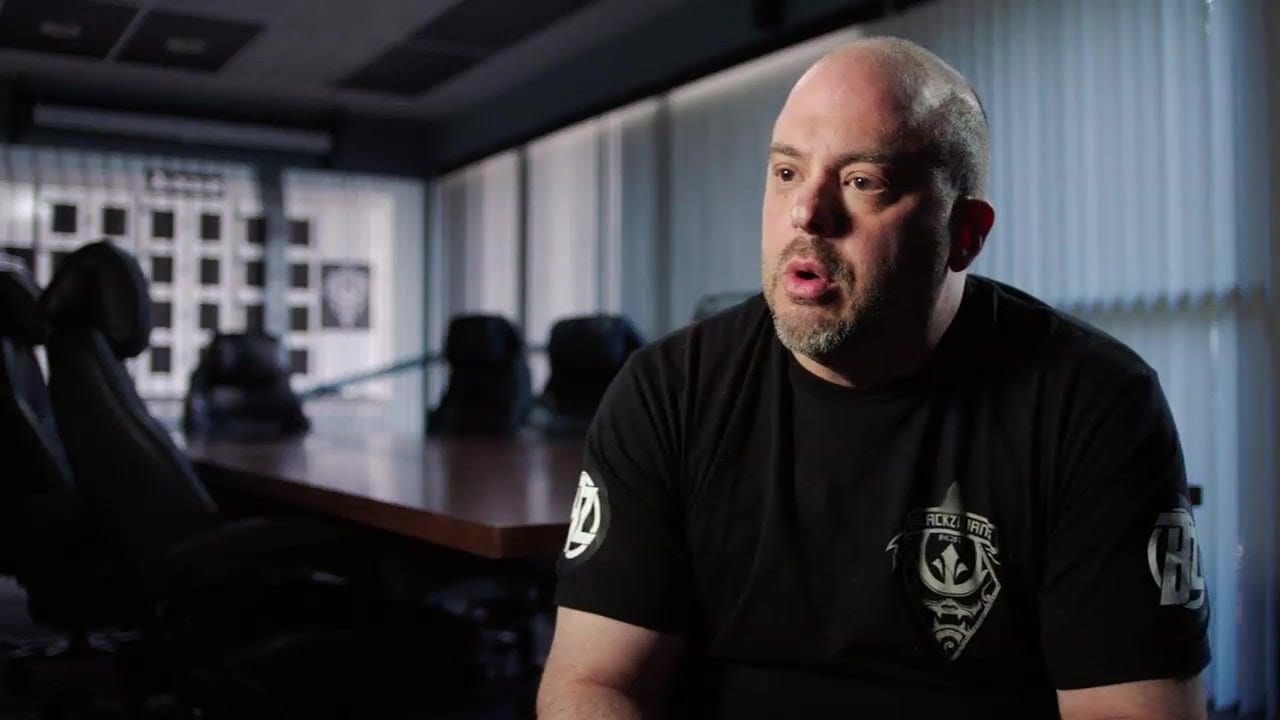 Glenn Robinson, the founder of the Blackzilians mixed martial arts (MMA) team, has sadly passed away.

Robinson lost his life due to an apparent heart attack. His former PR agent, Jen Wenk, confirmed the news and revealed Robinson passed on Wednesday (September 19, 2018).

Wenk had this to say to MMA Junkie on the matter:

“I feel awful for his family and daughters and wife,” Wenk said. “He was a wonderful person.”

After founding the hand tool company Iron Bridge Tools, Robinson began to branch out into the MMA world. Following being introduced to former UFC fighter Jorge Santiago at American Top Team, Robinson started his own team.

Robinson founded The Blackzilians in 2011 with Santiago and a few other fighters who decided to leave ATT. The gym would go on to produce some of the sport’s biggest stars, such as Rashad Evans and Anthony “Rumble” Johnson.

In recent years, however, the Blackzilians began to plummet amongst rumors of bankruptcy. Robinson continuously denied the rumors before relocating and rebranding around fighters who stuck around. Those fighters included Anthony Johnson, Kamaru Usman, and Michael Johnson.

Recently, Robinson had begun to distance himself from the MMA business. He only associated with fighters who had remained loyal to him over the years, such as Anthony Johnson. Robinson once said he considered “Rumble” to be like a son to him.