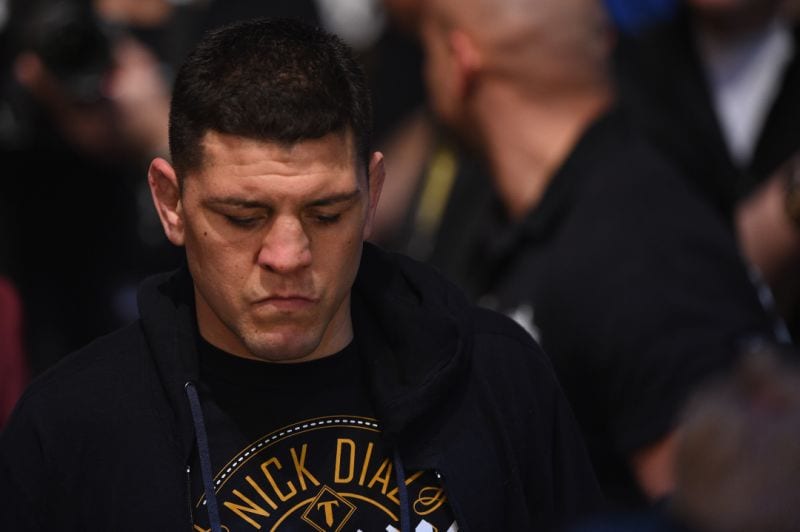 It looks like Nick Diaz could be training for a return to mixed martial arts (MMA) competition.

Teammate Gilbert Melendez was recently interviewed by reporter Gareth Davies in California, and “El Nino” revealed the older Diaz brother is in Lodi getting some training in. Melendez added he has a feeling Diaz is getting ready for something, but he’s not quite sure what for:

”Nick is back in Lodi,” Gilbert said. “He’s a ninja. I have a feeling he’s getting ready. I don’t know what for. It could just be for himself personally, but I think he might be getting into shape and getting back into a routine of training.”

Diaz has been enjoying life for the past several years since not having fought since 2015. He took on Anderson Silva in a five-round main event, which ended in a No Contest after both fighters ran into drug testing issues. In his absence, younger Diaz brother, Nate, has emerged as a huge UFC star following his feud with Conor McGregor.

Nate is scheduled to return to the Octagon after a three-year absence in August at UFC 241 against Anthony Pettis. As for Nick, his fighting career remains in question, apart from Diaz recently claiming he didn’t want to hurt anyone anymore.