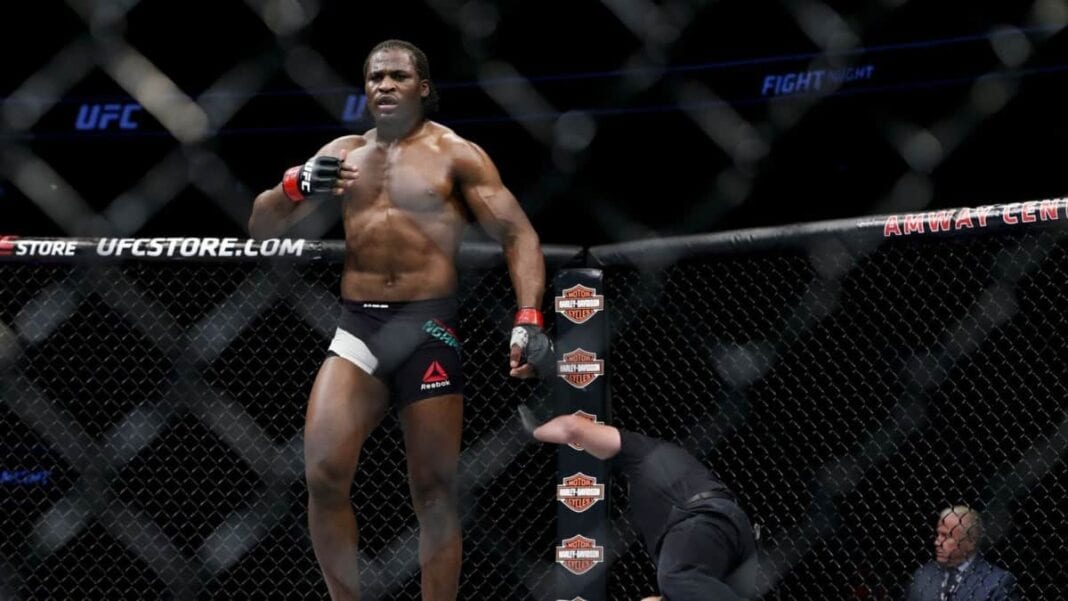 Ngannou once again finished the fight and has yet to go the distance in victory.

Hamilton went for a kick under a minute into the fight. Ngannou was taken down off a kick, but he rolled off and Hamilton pushed him against the fence. Ngannou held onto the arm of Hamilton and used his strength to take him down and finish the kimura for his fourth career submission win.