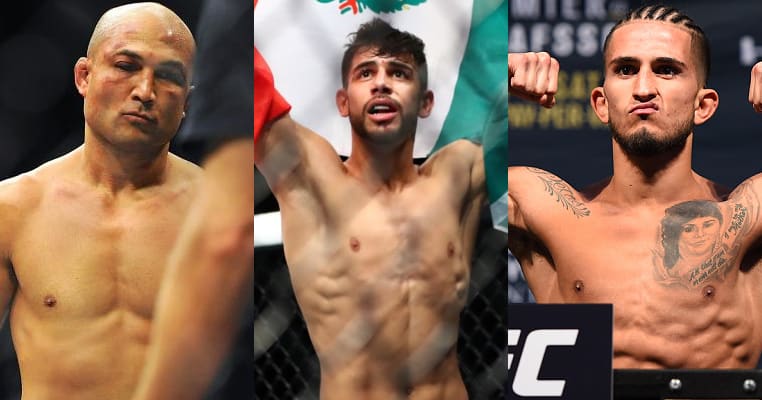 The main card was headlined by a featherweight match between No. 10-ranked prospect Yair Rodriguez and returning former UFC welterweight and lightweight champion BJ “The Prodigy” Penn. The co-main event played host to a lightweight bout between veteran fan favorite Joe Lauzon and Marcin Held.

Overall, the card, which was the promotion’s first of the new year, provided fight fans with some exciting action from top to bottom.

Let’s take a look at the five biggest takeaways from last night’s event: 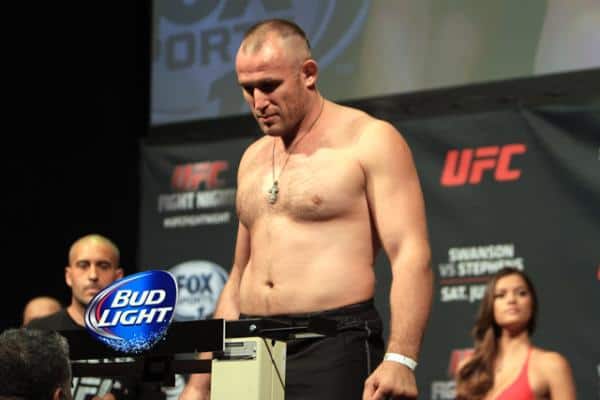 Aleksei Oleinik May Be A Heavyweight Dark Horse

Aleksei Oleinik is currently unranked in the UFC’s heavyweight division, but the 39-year-old Russian may be a dark horse in the weight class, and is a fighter fans should keep an eye on.

Oleinik has quietly compiled a 3-1 record inside the Octagon, including three stoppage victories. Already owning a submission victory over Anthony Hamilton and a knockout over Jared Rosholt, “The Boa Constrictor” returned to action last night and scored a submission win over Viktor Pesta. In fact, the submission Oleinik locked in is known as the Ezekiel choke, and he became the first fighter in promotional history to win a bout with it.

With a background in Sambo and jiu-jitsu, Oleinik is an ultra-experienced fighter possessing a 51-10 professional record. To give him even more credit, 42 of those 51 victories have come by way of finish.

If “The Boa Constrictor” can continue to rack up wins inside of the Octagon, he may be able to make some noise in the heavyweight division.