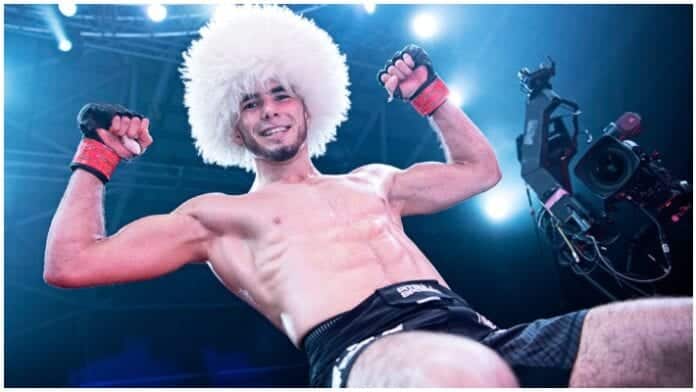 Rising star Muhammad Mokaev returns to the cage this Friday (June 4) at BRAVE CF 51. The 20-year-old MMA prodigy will face off against Georgia’s Ibragim Navruzov in a catchweight bout. Minsk, Belarus, will be the staging ground for the event, with BRAVE CF 51 marking the first time the company has held a show in the Eastern European nation.

It will be Mokaev’s sixth professional bout in ten months and is a quick turnaround for the Dagestani, who recently went 5-0 at BRAVE CF 49 in March. However, constant competition is normal for Mokaev, who spent his youth participating in wrestling and Jiu-Jitsu tournaments before making his name with amateur junior-world titles at the IMMAF World Championships in 2018 and 2019.

“I am happy to get back because I used to be a fan of MMA before, and now I am living this, so when I see an active fighter, I really like these kinds of fighters,” Mokaev said talking to LowkickMMA.

In Navruzov, Mokaev will be facing a BRAVE CF debutant. The 27-year-old Georgian holds a winning record of 5-1-1 and has fought for regional powerhouses ACB and M-1. Mokaev’s combined MMA record is 28-0, and he is well aware that he has a target on his back, with his opponents desperate to achieve the recognition that would come from handing him his first loss.

However, with each fight he competes in, he continues to improve rapidly. Anyone who saw how sharp he looked on the ground against Abdul Hussein, who was 7-1 at the time and a former amateur world champion, will undoubtedly attest to that statement.

Even at such a young age, it is apparent that Moakev is cut from a different cloth than his peers. His dedication to honing his craft backed by an innate talent meant that when he turned professional in 2020, multiple promotions moved heaven and earth attempting to sign him. When the dust settled, it was BRAVE CF who secured his signature. The company’s ethos of placing fighters first resonates strongly with Moakev.

“BRAVE is trying to grow, and they are growing, and they look after fighters; they understand the fighter’s position, ” he exclaimed.

“They got more money like I believe, like Bellator or ONE, but they also build athletes, promote them using social media. Not just numbers, you win, you lose you go out, they actually look after you.”

BRAVE CF, like Moakev, is a strong supporter of the burgeoning MMA amateur scene, which IMMAF is spearheading. Moakev’s advice to younger fighters is to get as much experience in the amateurs as they can, before turning professional.

“In IMAAF, it’s exactly the same as the UFC, BRAVE, Bellator. For example, in amateur tournaments, they check your weight, check your physical, you have to do your medical blood tests, which other small promotions they don’t do,” he explained.

“You get used to this. If you don’t get used to this and you go straight to the professional [ranks] after one or two amateur fights, you will not [perform at your best]. Your performance will break because you’re going to be worried about what is going on around you.

“You should be concentrated on your fighting in the cage. That is when you should turn on.”

Moakev’s ambition for this year is to compete regularly, build his record and make his UFC debut. If he can get that done, then he will set his sights on earning UFC gold.

Considering what Moakev has accomplished already during his time in MMA, it would be a brave soul who would bet against him achieving his aims.

Do you think Muhammad Mokaev will become a champion in the UFC? 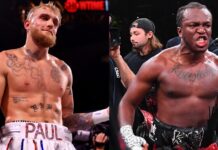 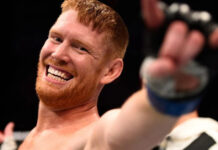 Exclusive | Sam Alvey On His 8 Fight Winless Streak: “I Truly Expected To Be Cut”