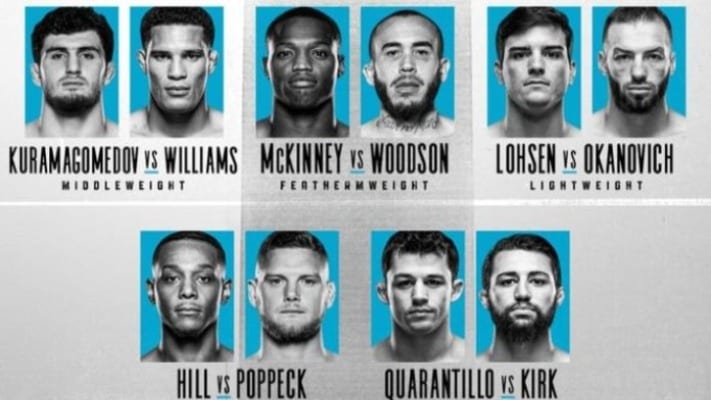 Check out the DWC 21 results below.

What did you think about tonight’s contender series?