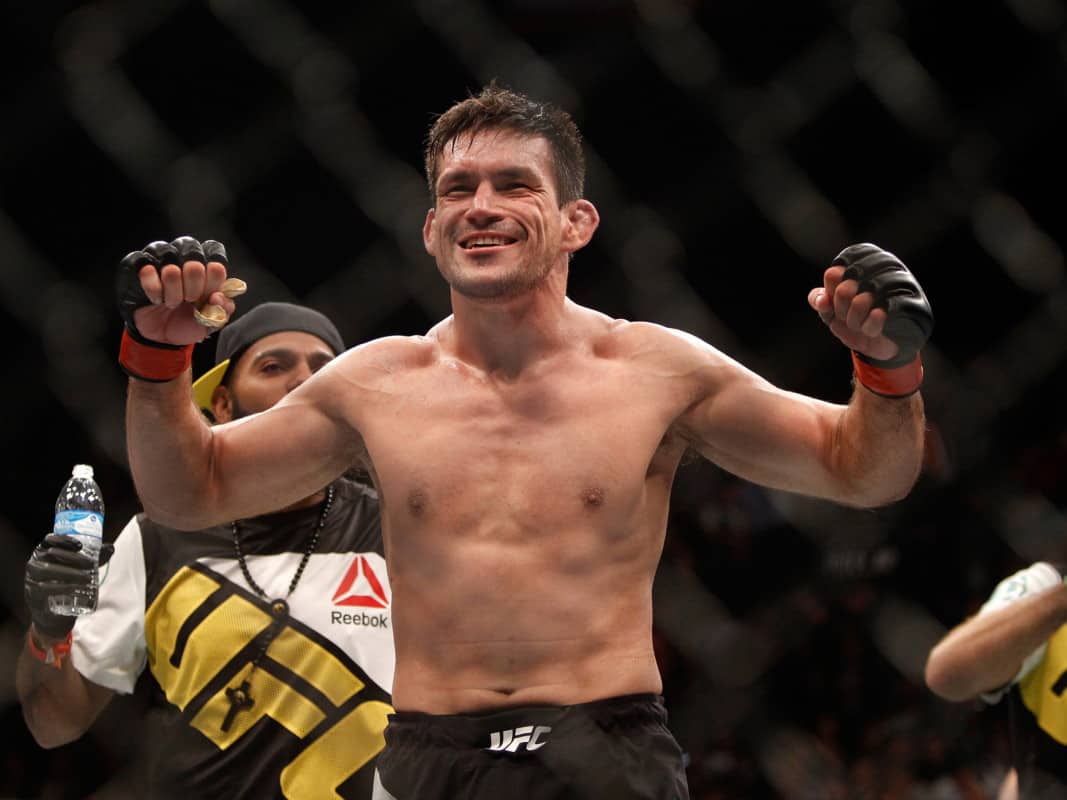 UFC veteran Demain Maia wants one more fight with either Diego Sanchez or Donald Cerrone before he retires.

The 42-year-old submission specialist fell short against Gilbert Burns in the UFC Brasilia co-main event last night. He suffered a first round TKO defeat against his Brazilian rival.

Now entering the final fight of his current UFC deal, the former middleweight title challenger wants to make it his retirement fight and has two particular opponents in mind. Speaking to MMA Fighting post fight at UFC Brasilia, he explained.

“There is two guys, one is Diego Sanchez because he’s been asking for this fight for a long time so I wanna fight him in the last fight. I think it’s a good last fight because he’s a old legend too. The other one is (Donald) Cerrone he would also be interesting because he has one win more than I basically.”

Besides speaking about potential retirement opponents Maia reflected on his UFC Brasilia loss, which was his first knockout defeat in over ten years, he said.

“You know it’s weird because everything was going right. I was putting my jujitsu, I went to his back, I was able to take him down. But I was feeling comfortable with the stand up and maybe I felt too comfortable and then you know he goes over my jab. I was jabbing and he got me over. I felt I was ok but it’s hard to say, I need to see the fight again. I asked the referee why he stopped it, but it was his decision. Burns has his merits because he got me well with the hook…He got me what can I say. It’s sad because you can see the fight was going your way, you’re winning the fight then suddenly boom!”

Would you rather see Demian Maia fight Diego Sanchez or Donald Cerrone before retiring?