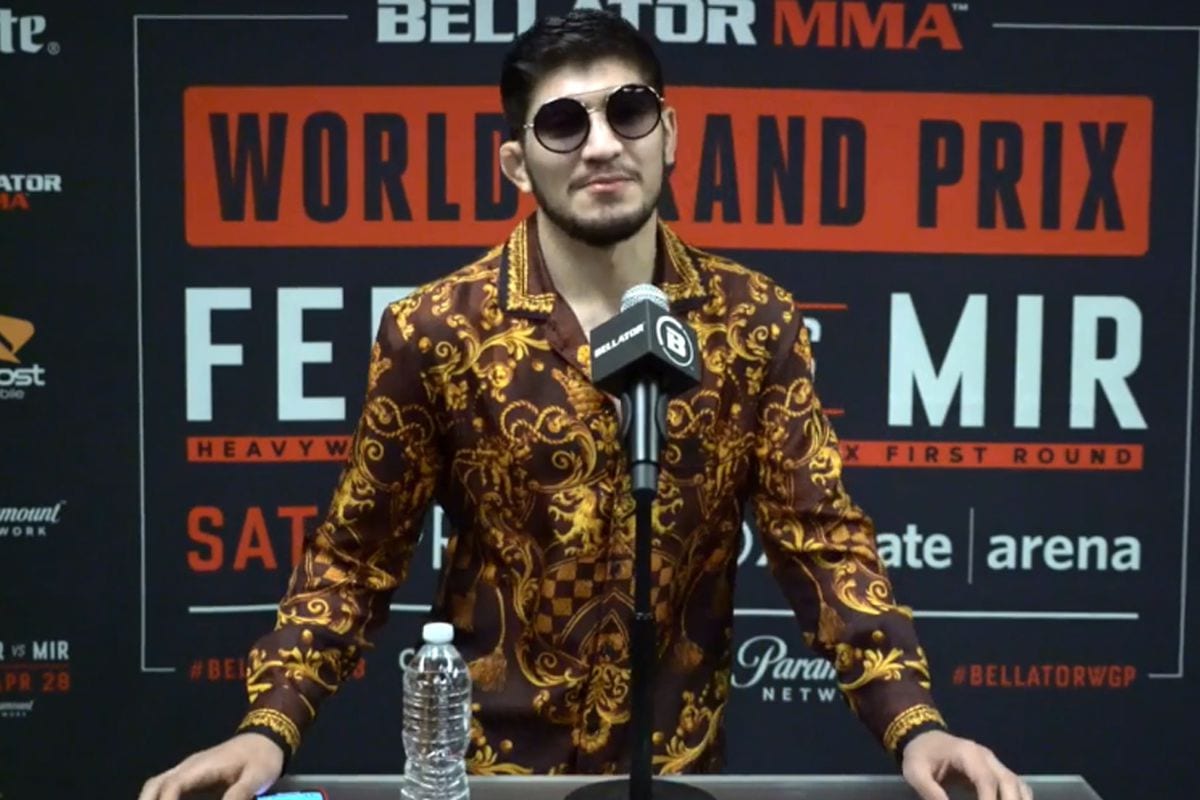 Following Khabib Nurmagomedov’s UFC 229 win over Conor McGregor, all hell broke loose. Khabib and McGregor will face the music soon, but it’s also resulted in some other high-profile names facing discipline in Nevada.

McGregor cornerman Dillon Danis began to taunt Khabib, who then jumped the cage to attack the Bellator fighter. This sparked a brawl between the pair outside the Octagon.

Tukhugov and McGregor then got into a skirmish inside the cage, while Emiragaev came from behind to attack “The Notorious,” hitting him at least one time. All of these men are facing possible disciplinary action from the Nevada State Athletic Commission (NSAC) as a result.

Per the commission’s website, Danis, Tukhugov, Abubakar Nurmagomedov, Magomedov, and Emiragaev will have a hearing on November 14th. This hearing will be to extend temporary suspensions. No one ended up charged with assault.

McGregor and Khabib had their temporary suspensions extended last month. They’re due in front of the NSAC on December 10th in Las Vegas. The NSAC is currently withholding half of Nurmagomedov’s fight purse, $1 million.