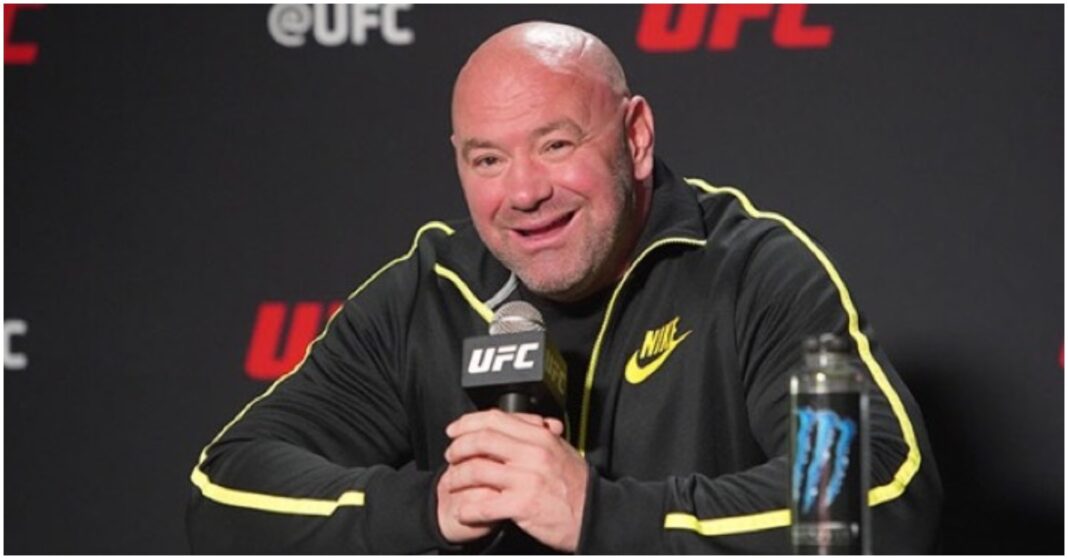 Dana White appears to believe that the next logical fight for Max Holloway is a trilogy bout with Alexander Volkanovski.

‘Blessed’ went to war with Yair Rodriguez last night and emerged victorious via a unanimous judging decision to extend his win streak to two.

The former featherweight champion lost his title to Volkanovski at UFC 245 in December 2019. A rematch was quickly booked and ‘The Great’ was once again victorious after five rounds of fighting but many disagreed with the judges’ decision.

Since then, Volkanovski has defended his title against Brian Ortega in what proved to be one of the best fights of the year. The 145lb king survived multiple deep submission attempts to see the final bell and take home a decision victory.

In the aftermath of UFC Vegas 42, White suggested that he will book a trilogy fight between Volkanovski and Holloway.

“It’s one of those things – it was razor thin, (Holloway) just comes in and puts on a performance like this,” White told reports at the UFC Vegas 42 post-fight press conference. “This is just a guy that Volkanovski’s going to have to just get him out of the way and do it again.”

The UFC boss seems to have little to no interest in booking a second fight between McGregor and Holloway who first fought all the way back in 2013. On that night, ‘Notorious’ was a step ahead and pummelled Holloway in the first frame before injuring his leg and opting to wrestle his way to victory over the next two rounds. As of late, both men have been talking up a rematch in the media, with McGregor even posting a virtual stare down with ‘Blessed’ last night.

“I don’t know what’s next for Max, but it does make sense to see him and Volkanovski again,” White said. “Conor’s not even – Conor’s still hurt. To even talk about Conor is silly.” (Transcribed by MMA Junkie)

Do you agree with Dana White? Is Alexander Volkanovski vs. Max Holloway III the fight to make?