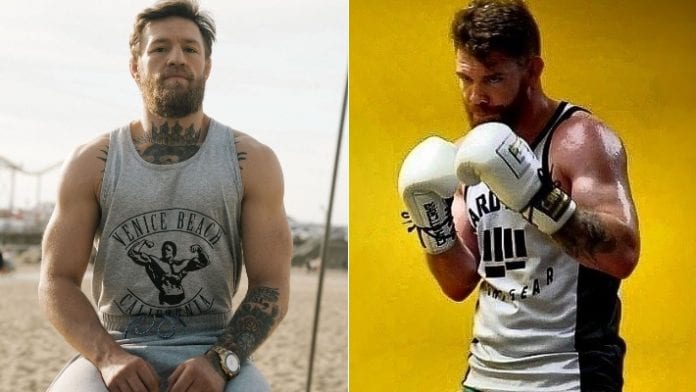 Dana White and Conor McGregor only had good things to say about Paul Felder.

Felder officially announced his retirement from the sport of mixed martial arts during the broadcast of UFC Vegas 27 last night.

It led to tributes from many in the combat sports world as Felder is undoubtedly one of the toughest fighters in the promotion and was also a solid top-10 fighter in the stacked lightweight division.

As far as UFC president White is concerned, Felder had a great career which will only continue in his role as an analyst and commentator for the promotion.

“Yeah he’s had an incredible career here and now he’s starting, well I shouldn’t say starting. But, he really is starting his new career after fighting,” White said post-fight (via MMA Mania). “He’s a great commentator. He’s done an amazing job here and I am happy for him.

“Congrats on what he has done for us in the past and I look forward to working with him in the future.”

“Congrats to the “Irish Dragon” Paul Felder on his retirement! Proper Pina Colada on me fella! #Respect @felderpaul ☘️ 🐉”

It seems genuine although it’s hard not to think McGregor is taking a friendly jab at Felder’s heritage with his use of quotation marks on his nickname.

The pair, of course, have gone at it in the past with McGregor claiming Felder wasn’t really Irish but rather German.

For now, things appear to be more cordial.