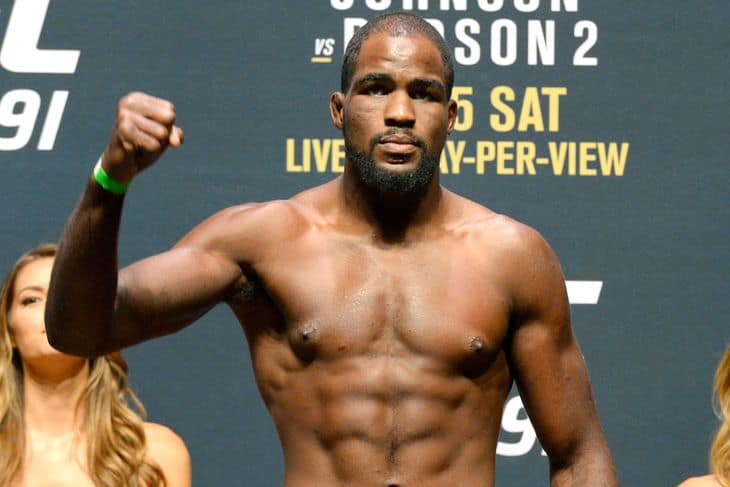 UFC officials announced via UFC.com on Tuesday night (October 20th, 2015) that Tom Lawlor has pulled out of his scheduled light heavyweight bout with Fabio Maldonado at UFC Fight Night 77, and TUF 19 winner Corey Anderson has replaced him.

Anderson is coming off a victory over veteran contender Jan Blachowicz at UFC 191 in September while Maldonado attempts to bounce back after a UFC 186 loss to Quinton “Rampage” Jackson in April.

The event takes place on November 7, 2015, at the Ginásio do Ibirapuera in São Paulo, Brazil. The event will air on FOX Sports 1 and UFC Fight Pass. The event will be headlined by Vitor Belfort vs. Dan Henderson.