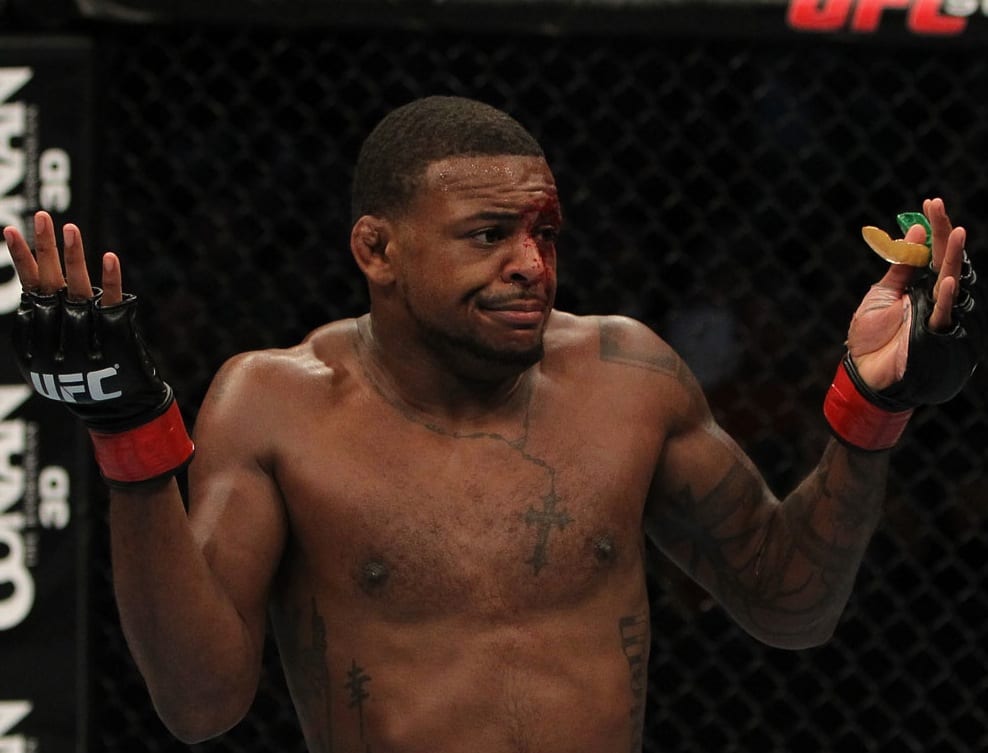 UFC Fight Night 73 went down in Nashville, Tennessee last night (Saturday August 8th, 2015), pitting Glover Texeira in the main event against Ovince Saint Preux. The co-main attraction was a lightweight tilt between Beneil Darisuh and Michael Johnson that has stirred quite a controversy in the time since,’Benny’ was awarded a split decision win on the judge’s scorecards, a rendering that few could make any sense of.

It appeared that Johnson’s footwork, striking and takedown defense were on point, and he even scored a knockdown in round one to add to his case for a victory. Brett Okamoto of ESPN sent out the Johnson vs. Dariush scorecards over Twitter in the early hours of the morning today, check it out: 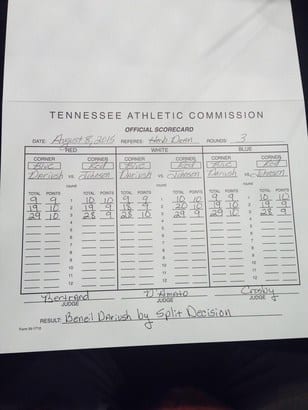 Judges Bertrand and Crosby saw the fight the same way, awarding Johnson the 10-9 opening round, and then Dariush both the following. ‘The Menace’ was clearly upset after the fight, and many believe rightly so.

It’s yet another example among a catalogue of judging errors over the years, and another point to put towards the argument of creating a new system of scoring fights.