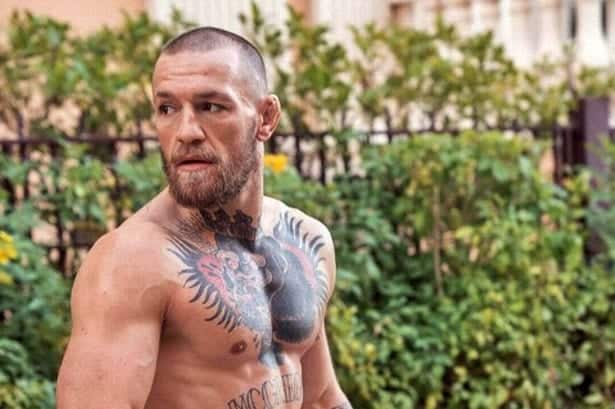 A trilogy is yet to be concluded as Conor McGregor and Dustin Poirier will face one another for the third time. Looking back on their fight history, fans will remember how McGregor won the first fight and how Poirier won the second one.

On July 10, these fighters will face each other once more as they aim to have closure for their interesting trilogy. This is well-anticipated by the fans who believe that the two were really meant to engage in three matches.

Fans are looking forward to watching the UFC 264 main match to be held at the T-Mobile Arena in Las Vegas. As the two fighters become heated for the fight, so do their words against each other. With that, here is a closer look at their recent interviews and some match predictions.

Poirier and McGregor were on friendlier terms following the former’s defeat in the first game. After winning the 2nd match with a knockout, the scores between the two evened out. This made Poirier more confident for the upcoming third match, thus his trash talks against McGregor.

In one of his recent interviews, he said, ‘The good thing about this one is if it’s crazy Conor again… I really don’t care. And in the last one too, if he’d have been crazy, I’d have been alright. Mentally, I’m not a kid anymore. I’m a grown man and I know what matters and I know what I can control. I just don’t beat myself up mentally like I used to with the critics. I think it’s gonna be crazy Conor again, I’m pretty sure’.

‘Isn’t he the one who’s always preaching about the flow, the full martial arts, no holds barred, no rules, the ultimate fighting, when he’s talking about boxing and stuff, right? How about the first one to get taken down is dusty b*tch? This is mixed martial arts. Put it all together. It reeks of insecurity to me’, he added.

Although knocked down in their second match, McGregor is not intimidated by the words thrown against him. Instead, he responded to Poirier’s comments on his Twitter account and fired off several tweets. One of them was, ‘3 fights against me for any man is an early grave. God bless’. The fighter’s other tweets were aggressively pointed towards Poirier as well.

With their heated exchange online and unwillingness to back down on a fight, fans are at the edge of their seats. A few days before their bout, the two seem more confident about their skills and how they can take each other down. Some pundits believe that Poirier has a better chance of winning their third face-off because the fighter has shown better focus so far. However, McGregor can’t be underestimated especially if he gets a great headstart in the fight.

Today, fans and sports experts have different predictions about how the match will end. If you want to place your bets on this upcoming match, check out a sports betting review first to see the top sports betting sites. That way, you can find a perfect site to safely place your bets for this exciting MMA match.