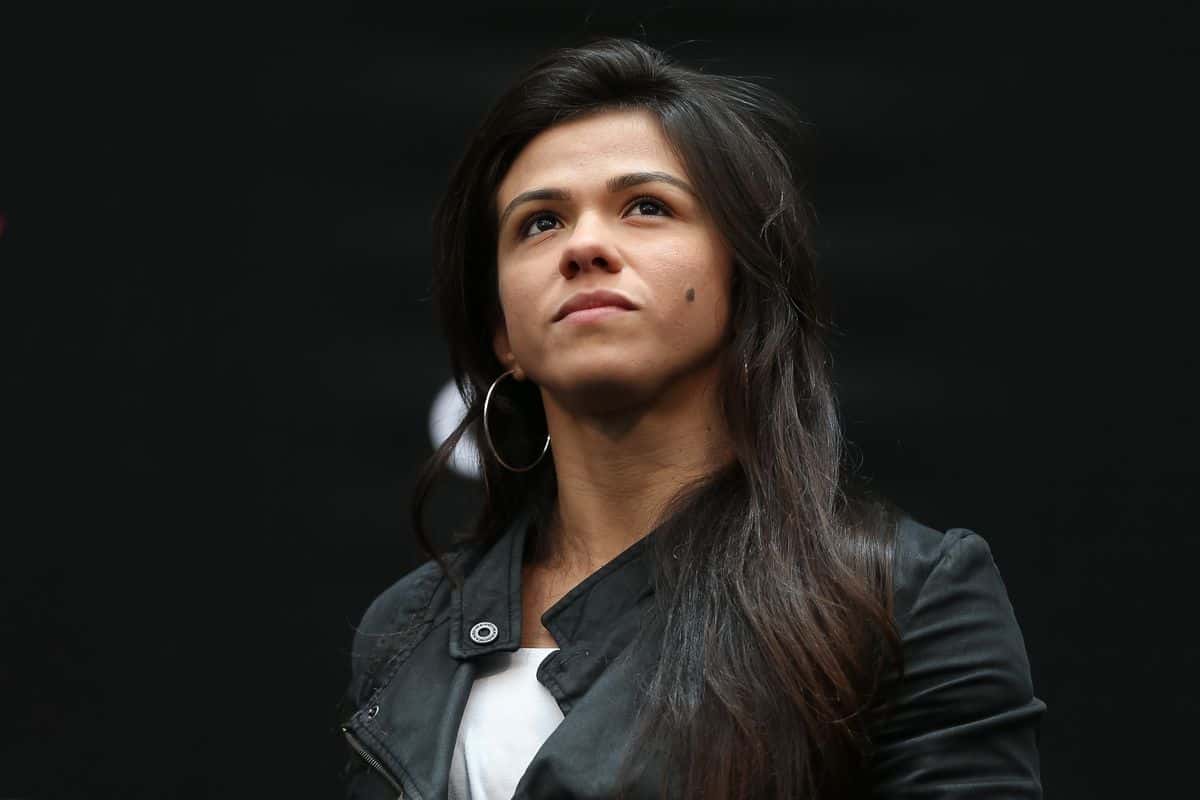 Former UFC strawweight title challenger Claudia Gadelha has a ton of confidence heading into her next bout inside of the Octagon.

She’s slated to fight Randa Markos at the upcoming UFC 239 pay-per-view on Saturday, July 6, 2019, from T-Mobile Arena in Las Vegas. This event is slated to be headlined by a light heavyweight title fight between Jon Jones and Thiago Santos.

She went undefeated prior to making her UFC debut with 12 wins back in 2014. Gadelha suffered a split decision loss to Joanna Jedrzejczyk in December of the same year.

The Brazilian told Combate that fans can expect her to be more evolved as a pro fighter compared to when they last saw her fight. In her most recent bout, she suffered a unanimous decision loss to Nina Ansaroff in December 2018.

“People will see a much smarter Claudia,” Gadelha said. “I think I’m more focused on the strategy aspect, the one about understanding the evolution of the sport. MMA is evolving so much, I’m from the days when you’d step into the Octagon to brawl, so this transition has been very important to me.”

“I’m a very good MMA fighter. I have lots of experience, I began when I was 18 and now I’m 30. I think I the level of maturity as an athlete, I learned to take of myself and of my life as an athlete, I think I have many advantages coming into this fight.”