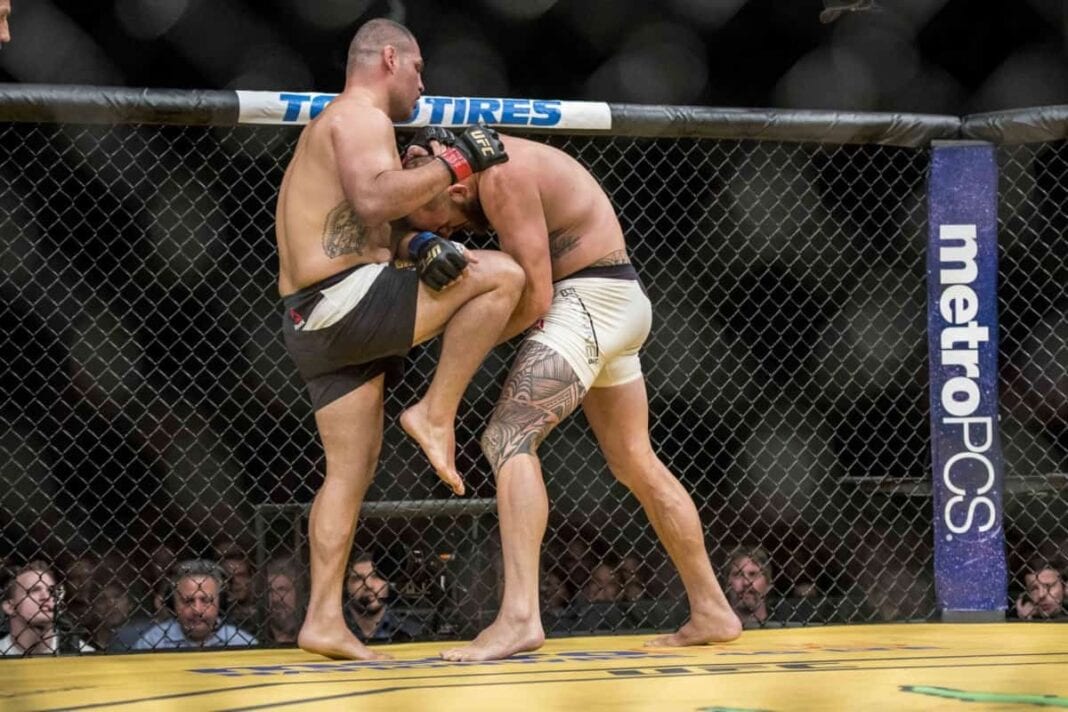 Former UFC heavyweight champion Cain Velasquez has had a career that has seemed to have been plagued by unfortunate injury setbacks. The Mexican-American lost his title in June 2015 and was forced to withdraw from an immediate rematch with then champion Fabricio Werdum last February due to yet another injury.

At last night’s (July 9, 2016) UFC 200, however, Velasquez returned in vintage form, destroying Travis Browne with a first round TKO victory. Speaking on his performance at the post-fight press conference, Velasquez admitted that he’s changed some things in his training camp that led to healthier outcome:

Not only heading into the bout healthy, but also seemingly coming out of it unscathed, Velasquez may be ready to fight again in the near future, and it’s pretty clear what he has his eyes set on:

“For me, I just always want to fight the best guys,” Velasquez said. “I want the winner of Stipe and Overeem. That’s what I want.”

Stipe Miocic and Alistair Overeem will face off in the main event of September 10’s UFC 203 from Cleveland, Ohio with Miocic’s heavyweight title hanging in the balance. Does Velasquez deserve a crack at the winner?