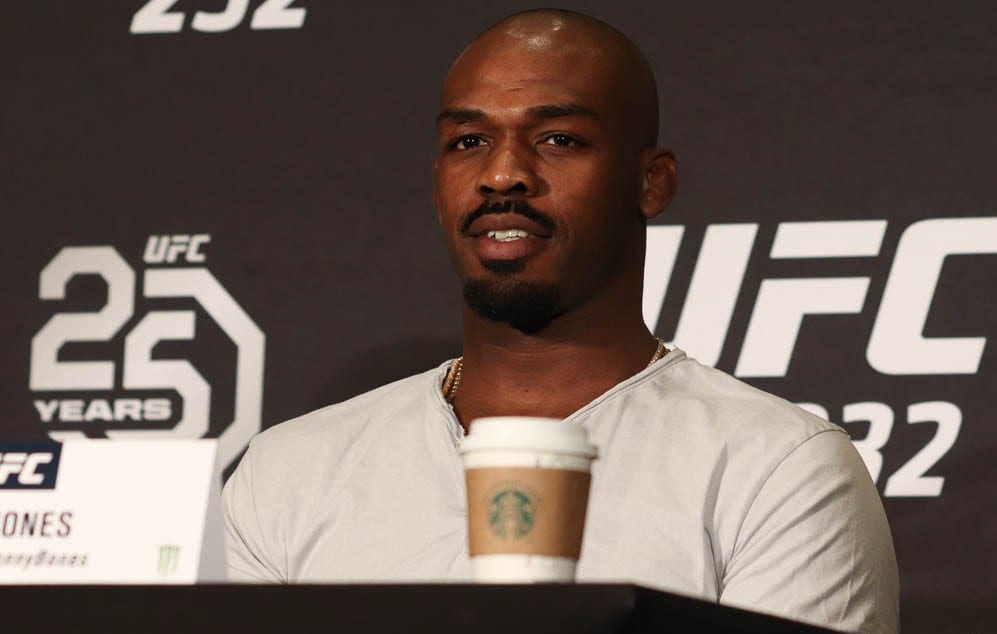 It looked like Jon Jones and Stipe Miocic were on a collision course earlier today. Jones called out the former heavyweight champ for July and Miocic responded in agreement.

However, it appears that high-profile fight was all a ruse.

According to ESPN.com, Jones will face rising light heavyweight Thiago Santos in the main event of July 6’s UFC 239 from Las Vegas. The fight will headline the marquee pay-per-view event of July’s International Fight Week. Bout agreements have not been officially signed. But multiple sources confirmed to Brett Okamoto that the bout had been verbally agreed upon.

Santos has reinvented his career at 205 pounds by knocking out Eryk Anders, Jimi Manuwa, and Jan Blachowicz since last September. Jones returned to action from a USADA suspension last December. He won the title with a TKO over Alexander Gustafsson. ‘Bones’ defended that title earlier this month by dominating Anthony Smith at UFC 235.

In the end, there was no fire to the smoke that the Jones v.s Miocic rumors created. Jones may have teased fans, but the fight was never serious according to Okamoto.

Also on the card, women’s bantamweight champion Amanda Nunes will face former champion Holm. ‘The Lioness’ was last seen knocking out former UFC women’s featherweight champion Cris Cyborg at UFC 232. She became the first female simultaneous two-division world champ in UFC history. Holm has been out of action since she beat featherweight Megan Anderson at UFC 225 last year. Holm signed a new six-fight contract with the UFC this week.